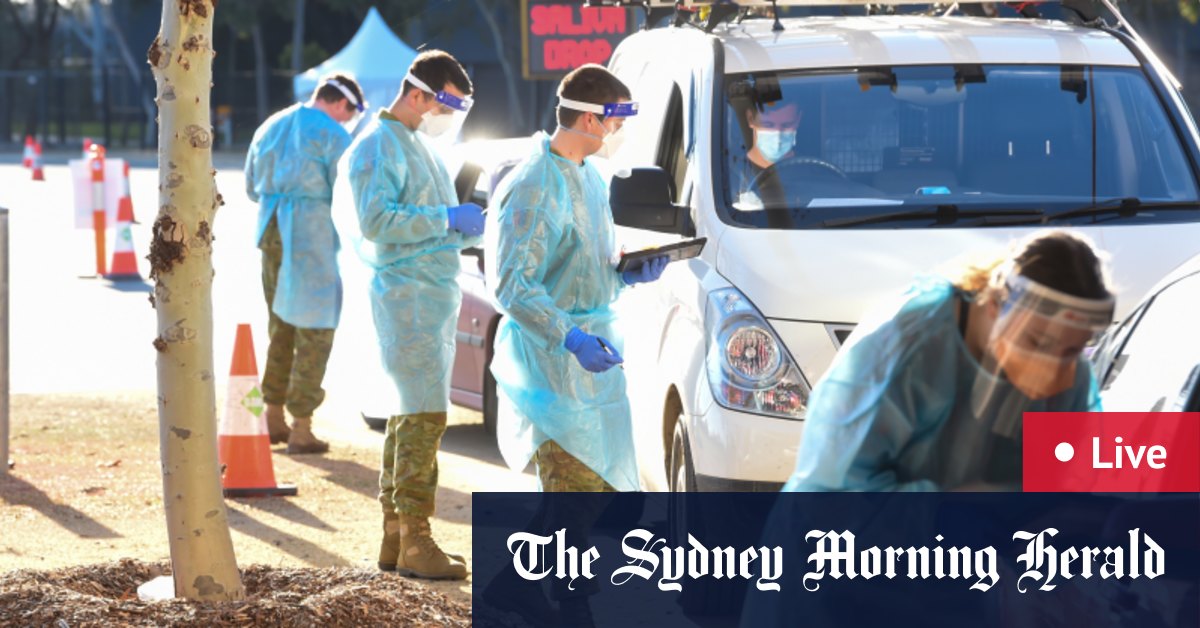 Victoria’s Chief Health Officer has tightened the state’s border with NSW again to reduce the risk of licensed workers entering the state for COVID-19.

In Thursday night’s daily update, Professor Brett Sutton said the state’s stated worker list would be narrowed and testing requirements increased for those who continued to qualify.

“With over a thousand cases per day and growing exponentially, the risk NSW poses to Victoria is greater than ever,” said Professor Sutton.

“It is critically important that our quarantine and testing requirements for workers traveling in and out of NSW’s extreme risk areas are appropriate.”

Professor Sutton said the specified list of workers would be reduced but did not specify which positions would be affected.

The new rules will come into force tomorrow at 6 p.m.

Similarly, yesterday the CHO announced that cities would be removed from a bubble with parts of NSW starting at 11:59 p.m. tonight.

Residents from these areas can no longer enter Victoria from NSW with the permit.