On today in 1901 the “hungry queen” Victoria died 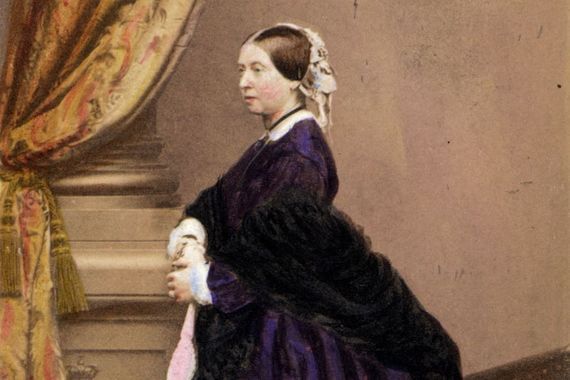 Queen Victoria died on January 22, 1901. The Queen of the United Kingdom of Great Britain and Ireland held several places in Ireland in great esteem and visited them only a year before her death.

Queen Victoria is believed to have fell head over heels in love with Ireland during her visits during her royal reign.

The history books show that Victoria visited Ireland four times while putting Ireland in the spotlight as a destination for a queen.

The Queen’s affection for Ireland began as a young woman when she reportedly fell in love with picturesque Killarney, County Kerry, in the south-west of the country.

Her third official visit to Ireland in 1861 included four days in County Kerry, which put the region on the international map as a vacation hotspot.

She did not visit him for the rest of the century, but did not return to Ireland until April 3, 1900, a trip that was considered a recruiting tool for the Boer War in South Africa.

County Kerry remains one of Ireland’s most popular travel destinations, and travelers can still visit sites made famous by the former British monarch.

Ladies View in the heart of the stunning Killarney National Park is one of the most iconic places Victoria has visited. A popular stop along the world famous Ring of Kerry, Ladies View is named after Victoria’s court ladies who were brought to the area during the royal visit of 1861. They were so excited about the view named after them. 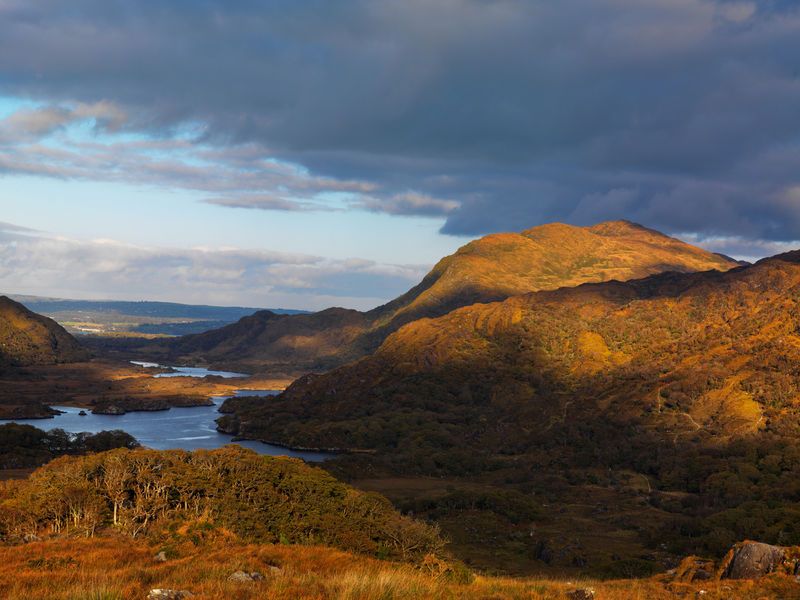 Ladies View offers truly spectacular views over the Killarney Lakes, including the Gap of Dunloe, Black Valley and 15th century Ross Castle. A gift shop, cafe, and bar at the lookout point now offer visitors a number of reasons to stop there. 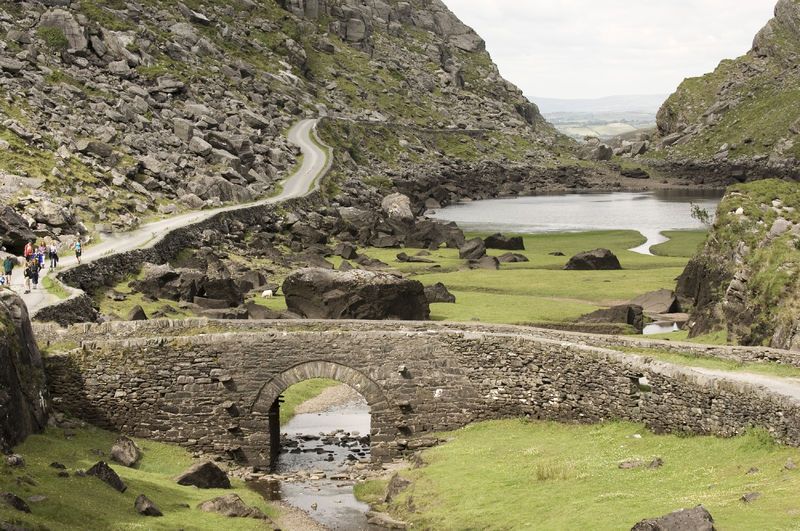 Muckross House and Gardens, one of County Kerry’s most popular visitor attractions, owes its fame primarily to Victoria. The royal company spent two nights there as guests of the Herbert family during their visit in 1861. The Herberts had made extensive preparations and commissioned tapestries, mirrors, Persian carpets, silverware, musical instruments, bed linen, china and servants’ uniforms for the occasion. The curtains that still hang in the dining room of Muckross House were specially woven for the occasion.

Muckross House and Gardens has been restored to its original Victorian grandeur and is open to the public. Visitors can enjoy strolling the mansion, strolling the beautiful walled garden, and delving into the craft shop. 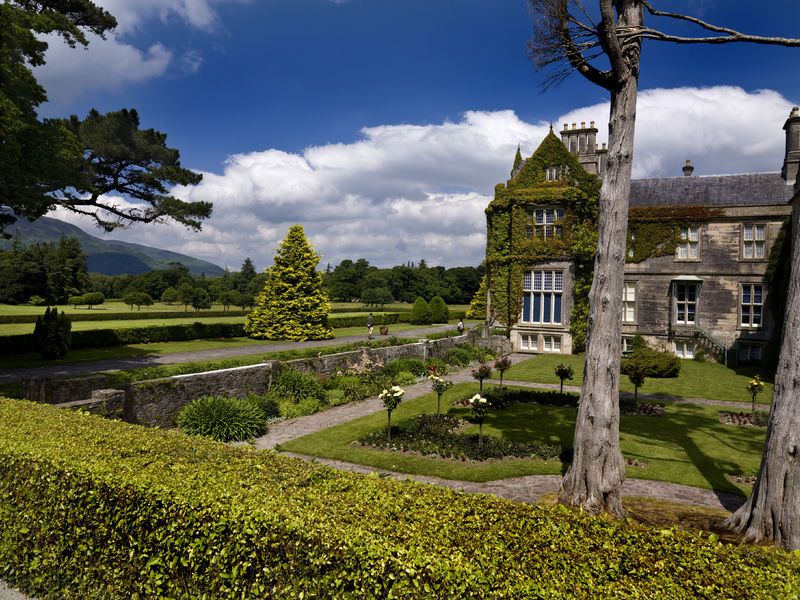 Although Queen Elizabeth II did not include County Kerry on her itinerary when she visited in 2011, she gave the Rock of Cashel in Tipperary and the sites in Dublin, Kildare and Cork the Royal Seal of Approval. 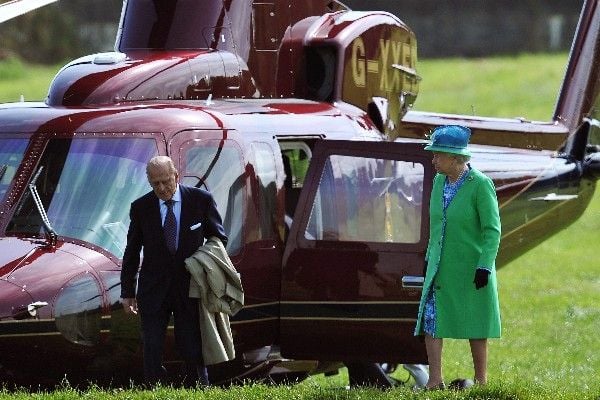 The Irish hoped she would repeat the words of Victoria who, although often known to be “not amused”, was very positive about Ireland and it appears that the current Queen of England loved the place as much as her great-grandmother did.

“I am very sorry to leave Ireland. I had an extremely pleasant time, ”said Queen Victoria at the end of her last official visit to the Emerald Isle in 1900.

A document was due to be auctioned in Ireland in 2011 describing the excitement and ceremony surrounding this final visit. The The Irish Office of Public Works (OPW) file contained a total of 200 different documents about the voyage, including descriptions of the “misplaced” royal yacht and last minute preparations.

Telegrams between London and Dublin show that the royal yacht was temporarily “lost” just days before the 1900 visit. The Admiralty in London informed Dublin that the yacht has already been dispatched. The Irish officials replied that they could not find it. Two days later, a telegram arrived from London confirming that the yacht was indeed in the south of England.

Other files include orders to keep the noise of trains and mail ships to a minimum so as not to disturb Queen Victoria, orders for special flags, and complaints about a new boardwalk built especially for her.

“There seems to have been a lot of panic among the officials about Queen Victoria’s visit. They wanted to know the length of the royal yacht so they could build a special place in the harbor … Then the Admiralty moved the boat. There weren’t any Computers or tracking devices back then, “auctioneer Ian Whyte told the BBC.

What’s your favorite part of Ireland? Let us know in the comment section below.

Do you love Irish history? Share your favorite stories with fellow history buffs on the IrishCentral History Facebook group.