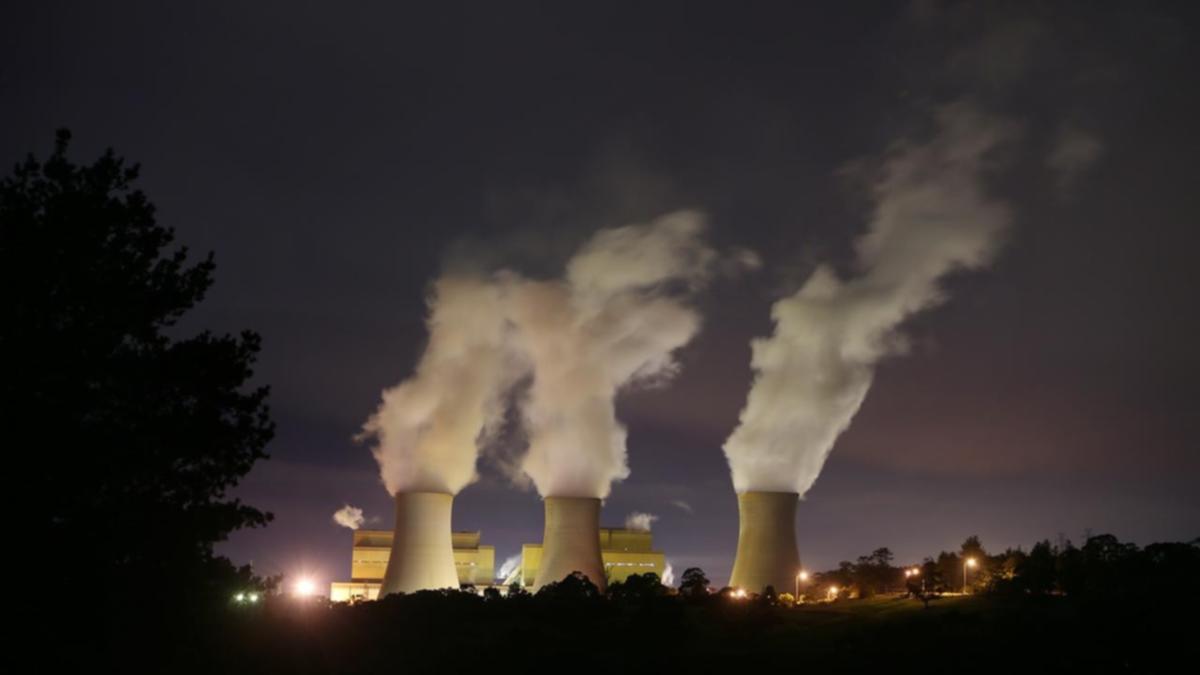 One person has been injured after a fire broke out inside a coal bunker at Victoria’s largest coal-fired power station.

Firefighters were called to Yallourn Power Station in the Latrobe Valley about 6.20am on Wednesday.

At least nine fire trucks are fighting the blaze, which was still raging at 9am.

Paramedics were called to the fire and treated one person, who has since been taken to Traralgon Hospital.

The power station was damaged during severe floods in June 2021, with a state energy emergency declared over fears the Yallourn mine could flood as cracks formed, placing additional pressure on its walls.

Yallourn, which currently supplies up to 22 per cent of Victoria’s energy and eight per cent of Australia’s, is set to close by mid-2028.

It has been operating for 100 years and is among the nation’s most carbon-intensive power generators.

A state parliament committee is examining the economic impacts of Yallourn’s closure, which is now planned four years earlier than original estimates.