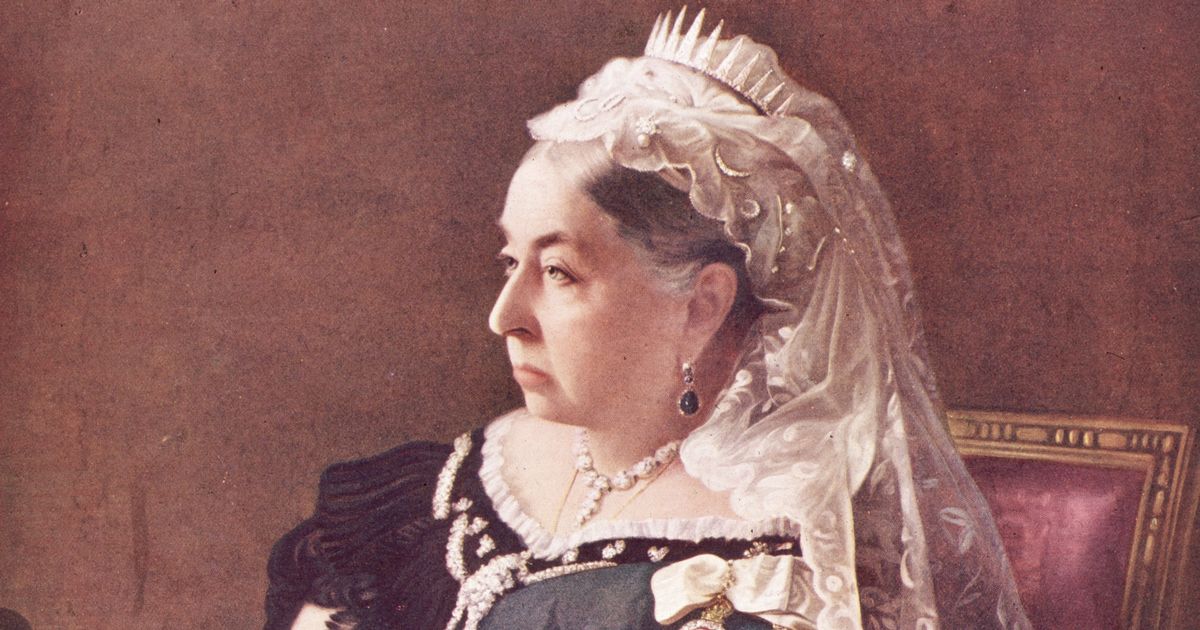 There aren’t many publicly known facts about just how much of an impact South Asians had on the Royal Family, but what we do know is one Indian Muslim man made quite an impression on Queen Victoria.

The late Queen, who died in 1901, befriended a man called Abdul Karim who introduced her to the Urdu language – known as Hindustani in pre-partition India – and taught her how to read and write.

Abdul came to London after being hired as a servant initially in 1887, but eventually became Queen Victoria’s teacher and held the position more akin to a friend which was frowned upon as he was not a senior.

According to historian Shrabani Basu, Abdul had a central influence over the monarch in her decision-making, and even private affairs, reports BBC.

Shrabani, who is also an Indian journalist, uncovered letters and diary entries written by the Queen and Abdul, which gave an insight into their relationship.

Her research was later used in her book ‘Victoria and Abdul,’ which then went on to become a film.

In her book she revealed a letter written by the Queen, dated August 3, which read: “I am learning a few words of Hindustani to speak to my servants. It is a great interest to me for both the language and the people, I have naturally never come into real contact with before.”

Abdul also introduced the Queen to curry, which became a popular item on the royal menu, according to the book.

South Kensington based historian Kiran Sahota explained to MyLondon in her research she found that Urdu lessons were taught everyday and towards the end of her life Queen Victoria could write half a page of Urdu.

Although the Queen could not speak the language fully, in letters written by her we can see coherent sentences, as the letters were overseen by Abdul at the time.

Do you want to stay up to date with the latest news, views, features and opinion from across the city?

MyLondon’s brilliant newsletter The 12 is absolutely jam packed with all the latest to keep you entertained, informed and uplifted.

You’ll get 12 stories straight to your inbox at around 12pm. It’s the perfect lunchtime read.

The MyLondon team tells London stories for Londoners. Our journalists cover all the news you need – from City Hall to your local streets, so you’ll never miss a moment.

Don’t skip a beat and sign up to The 12 newsletter here.

Kiran added: “Being a historian and researching Queen Victoria’s relationship with Adbul is one I am fascinated with.

“This was an unusual set up but a rather important one.

“Mr Karim’s position is one that has been overlooked but really highlighted the South Asian contribution to Royal families.

“He was given a high position by Queen Victoria and very rare we speak about these stories.”

The duo’s relationship has been questioned by historians, with some saying the Queen had a “maternal love” for Abdul.

Do you have a story you think we should be covering? If so, email [email protected]