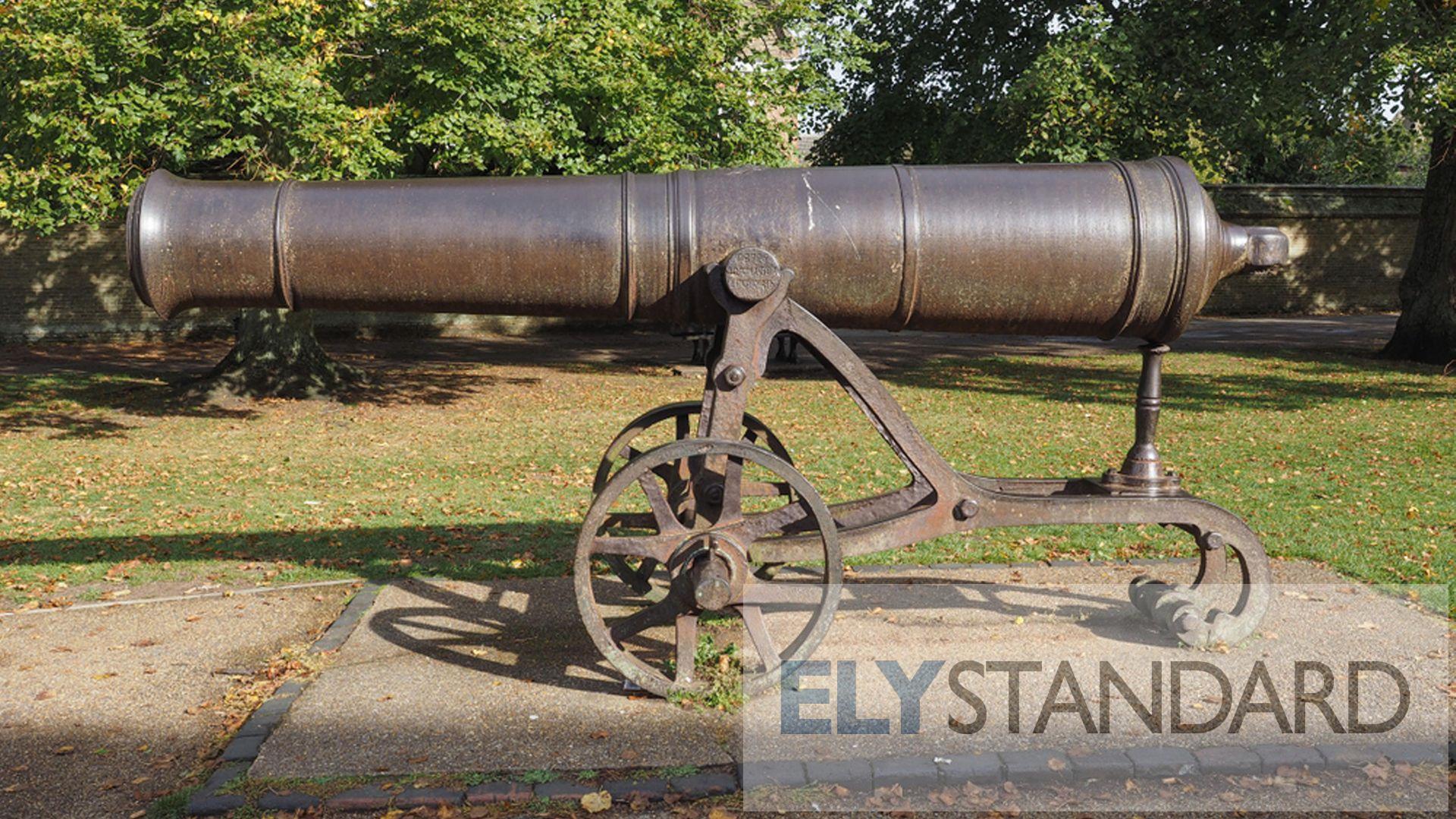 Details of Queen Victoria’s gift to Ely are contained in a new book due out next month.

Paul Kendall’s book, Queen Victoria: Her Life & Legacy, is an illustrated biography that tells the story of Queen Victoria’s life and legacy through places and objects, including a connection to Ely.

After the Crimean War, many pieces of Russian artillery were brought to Britain as trophies and given to various cities across the country and several cities in the British Empire.

A Russian cannon, captured during the Siege of Sebastopol and now on display outside Ely Cathedral, was presented to the city by Queen Victoria in 1860 as a gift in recognition of the founding of the Ely Rifle Volunteers.

The cannon was cast in 1802 at the Alexandrovski factory, run by an English director named Charles Gascoigne.

The book is due to appear on Pen & Sword Books in February 2022.

It can be bought online.