Quotable queen: Lancaster actor to carry out her play primarily based on life, love of Britain’s Victoria — in her personal phrases | leisure 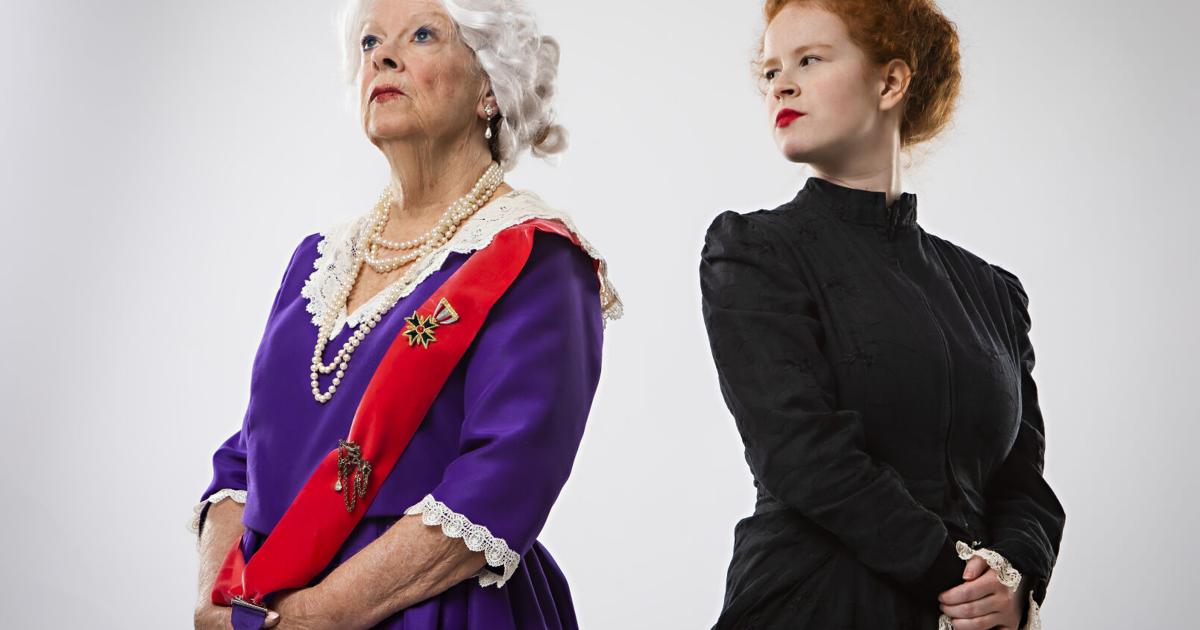 She let herself be controlled by strong men. She could be unforgiving, and even a little nasty.

And, above all, she was absolutely besotted with her husband, Prince Albert.

These are a few of the themes from the life of one of Britain’s longest-reigning monarchs that local actor and writer Candace O’Donnell will mine for poignant and funny moments in her play “Victoria’s Secrets: He was My All in All.”

Two performances of the show, an extended monologue by O’Donnell as Victoria — informed by the queen’s own journals — are set for next weekend at the Ware Center in Lancaster.

“I have always been fascinated by Queen Victoria,” says O’Donnell, who is retired from teaching English at Elizabethtown College and has performed for decades in plays and musicals on a wide variety of Lancaster County stages.

“Way back when I was getting my master’s in English at Millersville … as part of the addendum to my thesis, I did a little section on Victorian mores,” O’Donnell says during an interview at her home in Willow Valley Communities. “And so, that caused me to investigate Queen Victoria.”

O’Donnell recalls being “gobsmacked” by some of the queenly quotes she read.

Queen Victoria hated having government ministers watch her give birth, according to royal protocol, and the postpartum depression she suffered afterwards, O’Donnell says.

“She thought (childbirth) was ridiculous,” O’Donnell says. “It always stuck in my mind that she hated children but she had nine of them. Now, it didn’t take too much imagination to figure out how that happened.

“It’s one of the through-lines of my show,” she says, employing a British accent to quote from her script as Victoria commenting on how she came to have such a prodigious brood: “The answer is as plain as the nose on your face. I simply cannot resist my Albert, who even in his pudgy, balding middle age is still in my eyes the muscular Adonis of his youth.”

Upon meeting Albert for the first time, O’Donnell notes, Victoria wrote in her journal, “I first behold Albert in his tight, white riding breeches with muscles bulging, and nothing on underneath.”

When told she shouldn’t have any more children after the ninth, she says, Victoria remarked, “Am I to have no more fun in bed?”

For a monarch who gave a name to an era some consider pronouncing with straight-laced propriety, Victoria did not exemplify that in her personal life.

“It’s, to me, hilarious. It’s very human,” O’Donnell says, “this contrast between the prudishness and the lasciviousness. … You think of this proper, proper woman” who is also sexually obsessed with her husband.

O’Donnell says she did about two years’ worth of research, from 2018 until 2020, when the show was originally to have been performed only to be postponed by the COVID-19 pandemic.

She learned Victoria, whose father died when she was an infant, had a terrible, isolated childhood and couldn’t forgive her mother for it.

She learned Victoria let Albert take over many of her royal duties behind the scenes.

“He completely dominated her,” O’Donnell says. “He really was in charge, and it completely changed the course of British history.”

Albert was a skillful consort who had a “sincere social conscience,” O’Donnell says. “It was very lucky for her, for him, for the British nation and for history because, as it turns out, he was much smarter and better educated than she was. … There were a lot of social advances in that period” because of Albert.

Victoria could also be hard on her children, particularly her oldest son, “Bertie,” who succeeded his mother as King Edward VII and who may have had a learning disability, she says.

O’Donnell’s play is informed by Queen Victoria’s journals that she kept throughout her life, from childhood to the end of her 63-year reign.

O’Donnell notes her granddaughter, Keeghan McLane — who minors in theater at Temple University — will join her on stage at the beginning and end of the show.

McLane portrays Victoria’s youngest daughter, Beatrice, who explains to the audience that she and Bertie had expurgated Victoria’s journals after her death — excising events that could be viewed a threat to her royal legacy.

The journals were also the fuel for journalist Julia Baird’s 2016 book, “Victoria the Queen: An Intimate Biography of the Woman Who Ruled an Empire.” O’Donnell used it as a major source.

“It’s a well-thumbed tome on my part,” she says.

O’Donnell has previously aimed her research skills at other famous 19th-century women for her one-woman plays performed at the Ware Center — including first lady Mary Todd Lincoln and French actress Sarah Bernhardt.

“I love writing, and I’m fascinated by the process,” O’Donnell says. “I look for the crazy, the unexpected, the aspect of this person’s personality that will turn the stereotype on its head.”

The subtitle of O’Donnell’s play about the monarch, in fact, comes from a condolence letter Victoria wrote to a newly widowed Mrs. Lincoln, she says. Victoria talks of how she felt she couldn’t go on after the death of her beloved Albert. “He was my all in all,” she wrote.

Victoria lived and reigned for 40 more years after Albert’s passing.

Having studied Victoria for four years now, what is O’Donnell’s assessment of her capability as queen?

“I think she was a skillful monarch,” O’Donnell says. “It was a grueling job, especially for someone who was having baby after baby after baby. I was surprised that she did have a social conscience.

“I find it fascinating,” O’Donnell says of her research into Victoria’s life. “If I can make the audience one-tenth of 1% as fascinated by it as I am by it, we’ll be fine.”

Success! An email has been sent with a link to confirm list signup.

Error! There was an error processing your request.