John Bernard Croak isn’t widely known in Newfoundland and Labrador, even by people who pride themselves on being familiar with the province’s contribution in the world wars.

Croak was a First World War soldier who was the first Newfoundland-born recipient of the Victoria Cross (VC).

He was awarded the British Empire’s highest honor for his acts of bravery during the Battle of Amiens in 1918, a battle in which Croak was wounded and killed.

But the reason Croak doesn’t immediately come to mind is that his family moved away from Little Bay, near Springdale, when Croak was just a boy, possibly as young as two years old.

Still, historian and author Frank Gogos, who is chair of the Royal Newfoundland Regiment Museum, said Croak should get his due.

“I believe anybody who was born, or lived here, should be recognized for their contribution,” said Gogos.

But Gogos said, for many Newfoundlanders and Labradorians, their knowledge of the First World War is limited to information about Beaumont Hamel, Tommy Ricketts and the Blue Puttees.

“People like Croak and others, they take a backseat to those top three things that we know about the war,” he said. 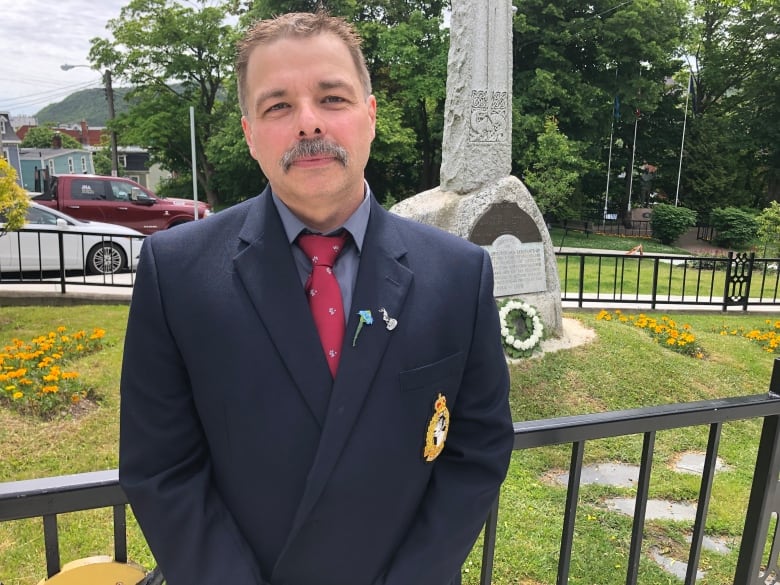 Tommy Ricketts is the Newfoundland soldier, born in Middle Arm, who most people would best know as being a Victoria Cross recipient.

Ricketts survived the First World War and came home to live out his life in Newfoundland.

But Croak was posthumously awarded the Victoria Cross for his acts of valour, which took place two months before the battle for which Ricketts earned his VC.

Croak served with the 13th Battalion of the Canadian Expeditionary Force, having enlisted at Sussex, New Brunswick in August 1915.

He was the son of James and Cecelia Croak who had moved from Newfoundland to New Aberdeen, Nova Scotia. 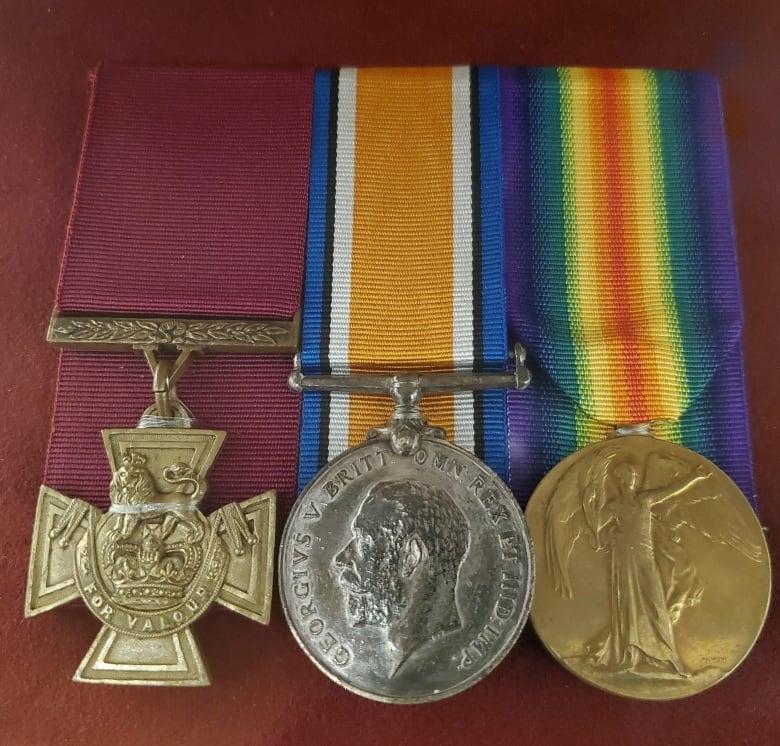 The Victoria Cross and other service medals of Private John Bernard Croak are on display at the Army Museum at the Halifax Citadel. (Submitted by Julie Thomas)

Croak’s last and most momentous day of life was the start of the last 100 days of the First World War, often referred to as the Hundred Days Offensive.

Croak and his battalion were just east of Amiens, France on Aug. 8, 1918 when Croak led an attack on a German machine gun post, captured several German soldiers and brought them back as prisoners of war.

During the assault, Croak’s right arm was wounded, but instead of going to the medical tent, he continued fighting, leading a second charge on another machine gun nest.

Julie Thomas, curator of the Army Museum at the Halifax Citadel where Croak’s medals are on display, said what happened next was remarkable, especially considering the fact that Croak was already injured.

“They’re literally having hand-to-hand combat in this trench. They’re bayonetting people. There’s a lot of fighting going on, and what ends up happening is they actually take out the entire garrison and take out those machine guns, ” said Thomas in describing the battle.

Unfortunately, Croak was seriously wounded in that second assault and he died that day, never knowing the honor that would be bestowed upon him for his actions. 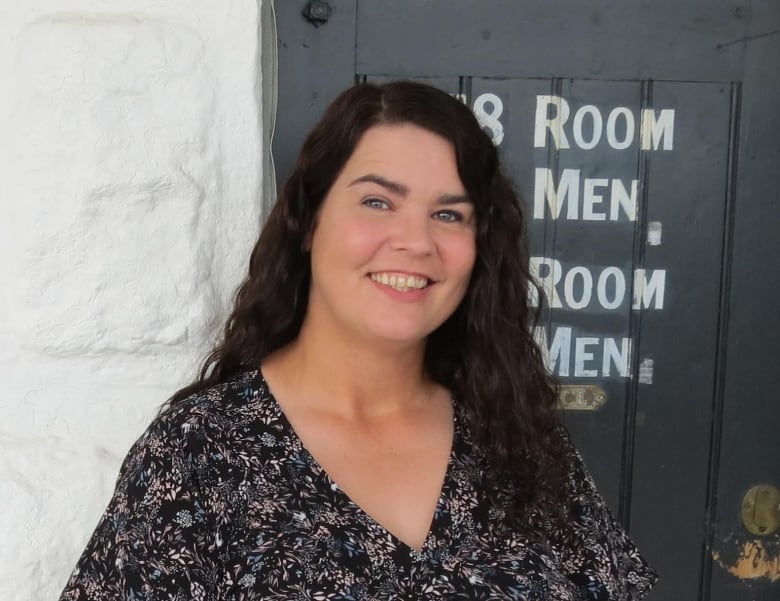 Julie Thomas is curator of the Army Museum at the Halifax Citadel, where the Victoria Cross and service medals of Private John Bernard Croak are on display. (Submitted by Julie Thomas)

Because Croak had signed up for the war effort in New Brunswick, and served in a battalion of the Canadian Armed Forces, the link back to Newfoundland wasn’t immediately made.

Croak’s baptismal certificate clearly shows he was born in Little Bay, although the spelling of his name on the document is different, listed as Croke.

In the place of his birth, Croak’s name has gone virtually unknown. Ian Evans, a history researcher in central Newfoundland, has been doing his part to research and document the history of Little Bay, where his family has roots. He produces a blog called History of Little Bay.

In his research, Evans stumbled upon Croak’s name in census records from when Croak was a child in Little Bay, and Evans discovered that the boy from Little Bay had later received the Victoria Cross. 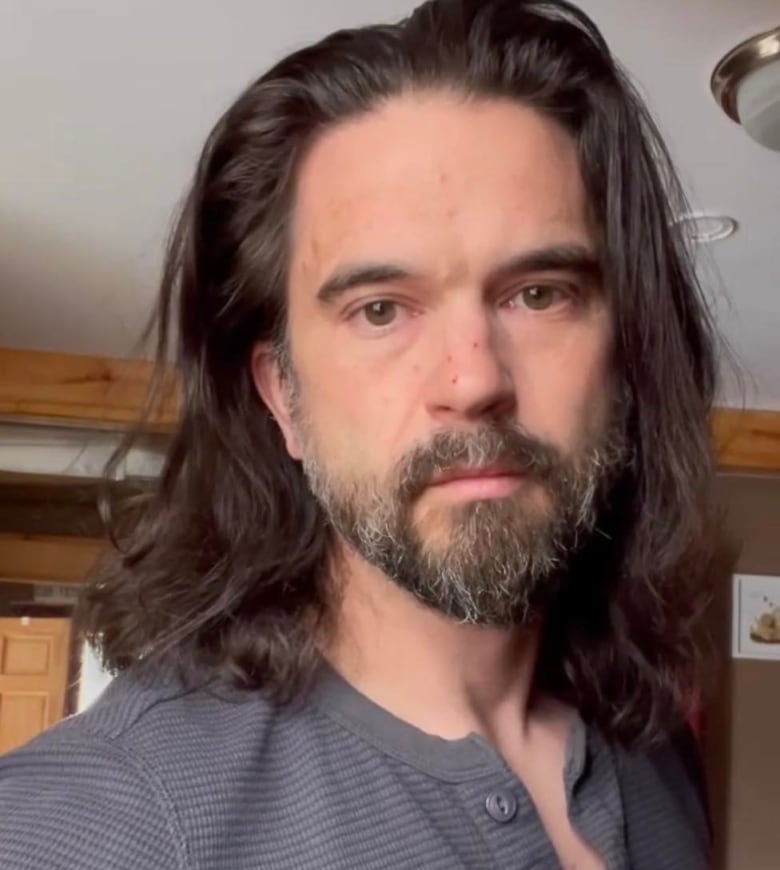 Ian Evans has researched the history of the small community of Little Bay, including the story of John Bernard Croke. (Submitted by Ian Evans)

Evans said it’s not surprising that Croak is not well-known in the town of his birth, considering how little information would have made its way back in that post-World War One era.

Author Joy B. Cave did later recognize and write about Croak in her 1984 book Two Newfoundland VCs, which is now out of print. 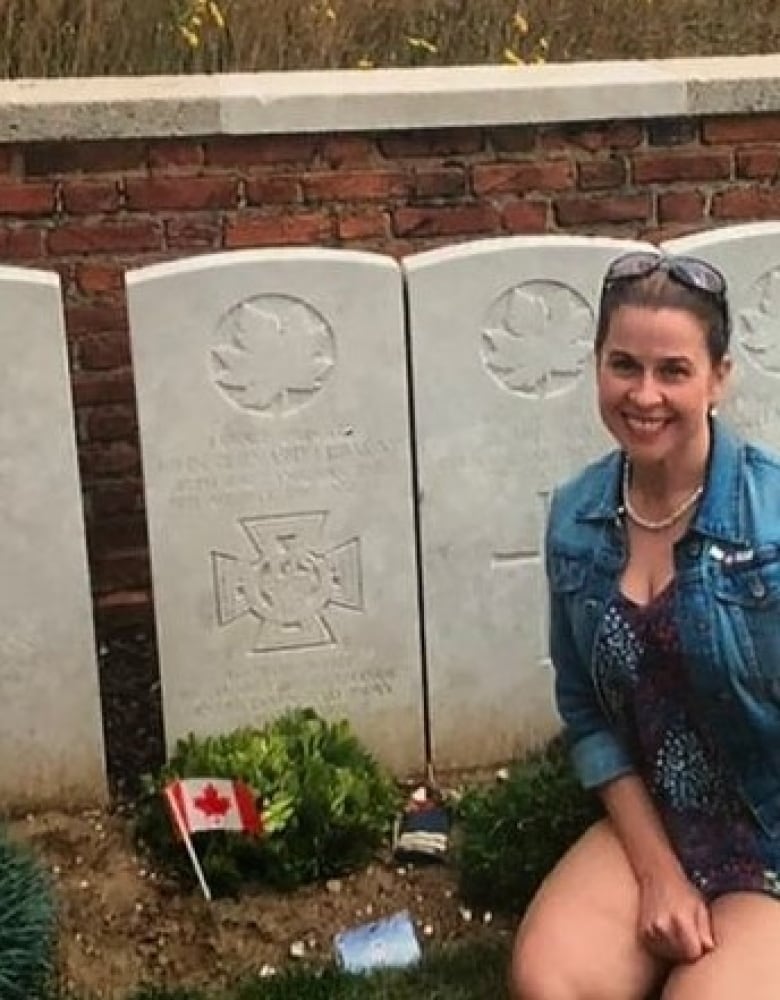 It is in Nova Scotia, his adopted home, where Croak’s valor and fame are celebrated, with a memorial park and school in Glace Bay named for him.

Lynzee MacNeil not only taught at John Bernard Croak Elementary School, but she also visited Croak’s grave in France as part of a teachers group with the Gregg Center at the University of New Brunswick.

Prior to her trip in 2017, MacNeil did a lot of research about Croak, so she started to feel a connection to him.

“For me, he ended up being more than a building or a monument. he was a real person, so I was paying respects to him as I was observing his gravestone for the first time and that really brought things full circle,” said MacNeil . 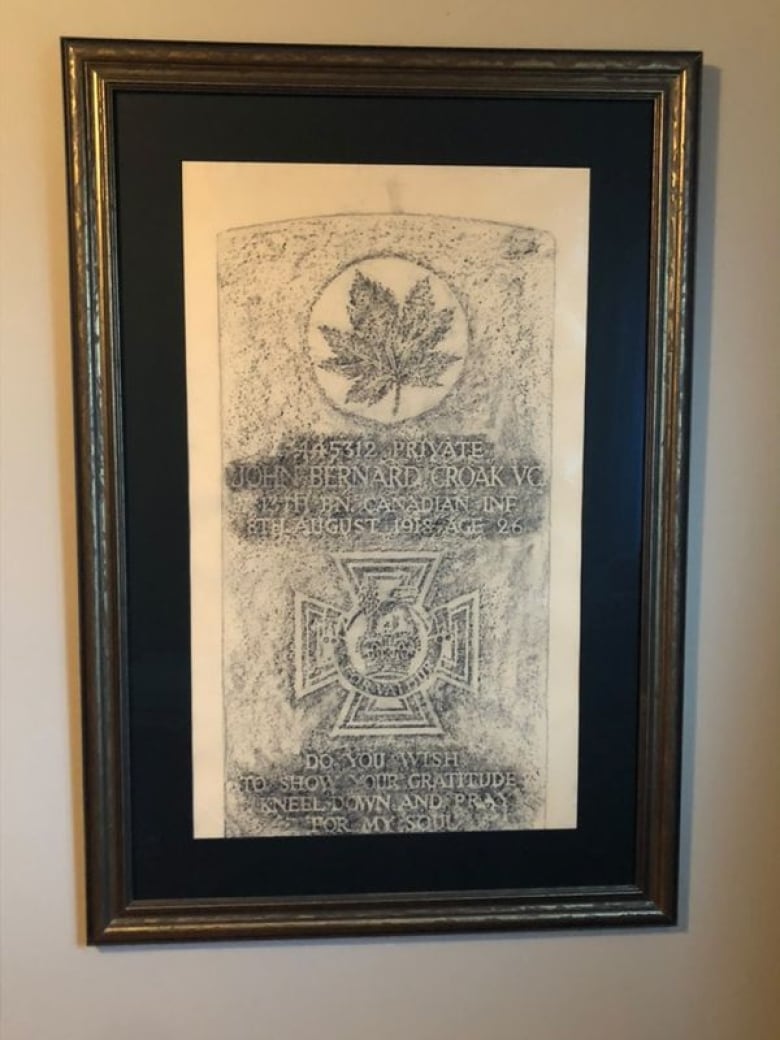 Lynzee MacNeil has a framed copy of a gravestone rubbing taken at the grave of Private John Bernard Croak. (Submitted by Lynzee MacNeil)

MacNeil said she believes Croak is an example of an ordinary person who has done extraordinary things, and she said he is recognized as a war hero in the Glace Bay area.

“His actions really changed the course of the war, with what he and his comrades did, it started the 100 days campaign to end the war,” said MacNeil.

Veterans, their supporters, parade by means of downtown Victoria | information