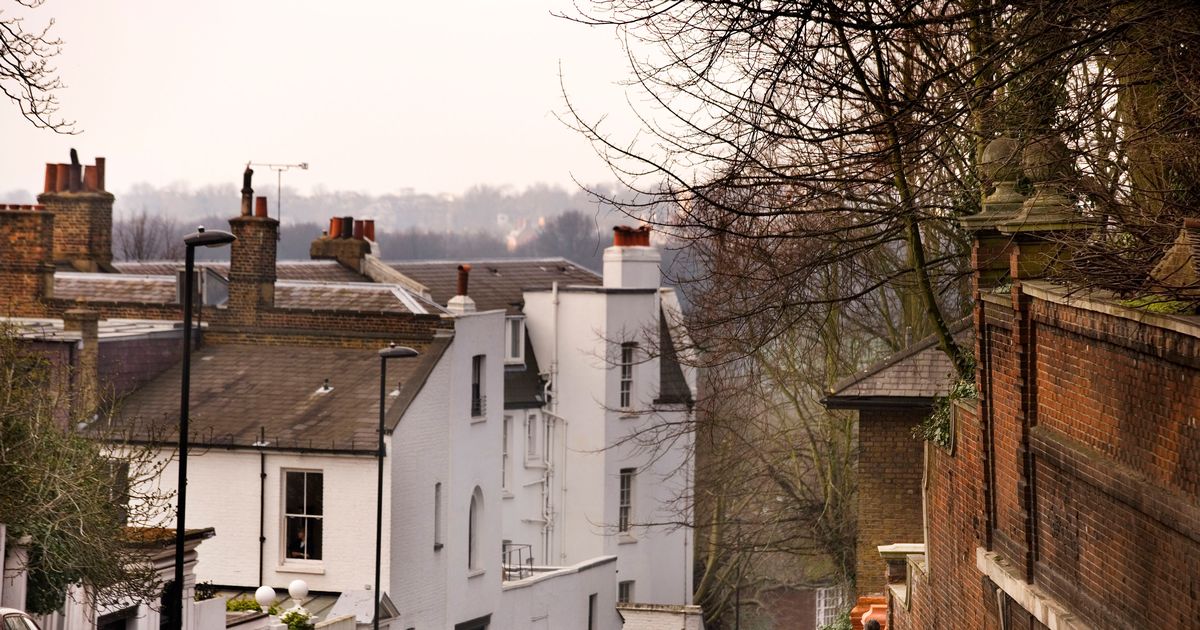 Who fancies getting their heart pounding? May I recommend cycling up Highgate West Hill, one of London’s steepest streets?

Or better yet, hurtling down it – depending on whether you’d prefer a strenuous workout or a cheeky dose of abject terror. The latter is what a young Queen Victoria unwillingly opted for in 1837, when she had the terrible misfortune to be heading down Highgate West Hill when a wheel came off her carriage.

This hill is, and was, steep. So steep, in fact, that in the early days of the motor car it was used to test car engines (enjoy this impromptu flashback to your first ever hill start). You’d think the loss of a wheel, if anything, slow the descent quite considerably – but carriages were of course drawn by horses, and horses get jumpy when things don’t go to plan.

READ MORE:The surprising fact that Queen Victoria hated babies – even though she had 9 children

‘Queen Victoria’, 19th century. Portrait of the queen (1819-1901) as a young woman. She was just 18 when she was saved by the landlord on Highgate West Hill.
(Image: (Photo by The Print Collector/Print Collector/Getty Images))

So Queen Victoria was in a carriage with a wheel missing on one of London’s steepest streets – and her horses were on the verge of doing what horses do when they’re frightened. They were about to bolt down the hill.

There is no reason to think Queen Victoria would have survived if that had happened. Her carriage would almost certainly have turned over, at which point she would either have been thrown from the carriage or dragged along behind it. It must have been terrifying. Luckily, help was at hand, in the form of a pub landlord.

The Fox & Crown was at number 40 on the hill – and you can still see a red-brick plaque that reads “Site of The Old Fox and Crown”. It had opened in 1704 and was demolished in 1895 – but luckily, on that day, it was standing and the landlord was outside, and saw the carriage coming down the hill and the horses on the verge of bolting. The landlord rushed out and got the horses under control, saving the young Queen and ensuring a Victorian era would follow. The Queen came into the pub to rest and recover from the shock.

Later, as a thank you, she sent a coat of arms that read, “This coat of arms is a grant from Queen Victoria for services rendered to Her Majesty while in danger traveling down this hill.”

Erica is a London Stories Writer, and is particularly interested in London history – the stranger the better. She lectures on features writing at various UK universities, has written for the Guardian, BBC and Medium, and is the author of the book This Party’s Dead.

Check out some of her favorite pieces here:

Do you want to stay up to date with the latest news, views, features and opinion from across the city?

MyLondon’s brilliant newsletter The 12 is absolutely jam packed with all the latest to keep you entertained, informed and uplifted.

You’ll get 12 stories straight to your inbox at around 12pm. It’s the perfect lunchtime read.

The MyLondon team tells London stories for Londoners. Our journalists cover all the news you need – from City Hall to your local streets, so you’ll never miss a moment.

Don’t skip a beat and sign up to The 12 newsletter here.