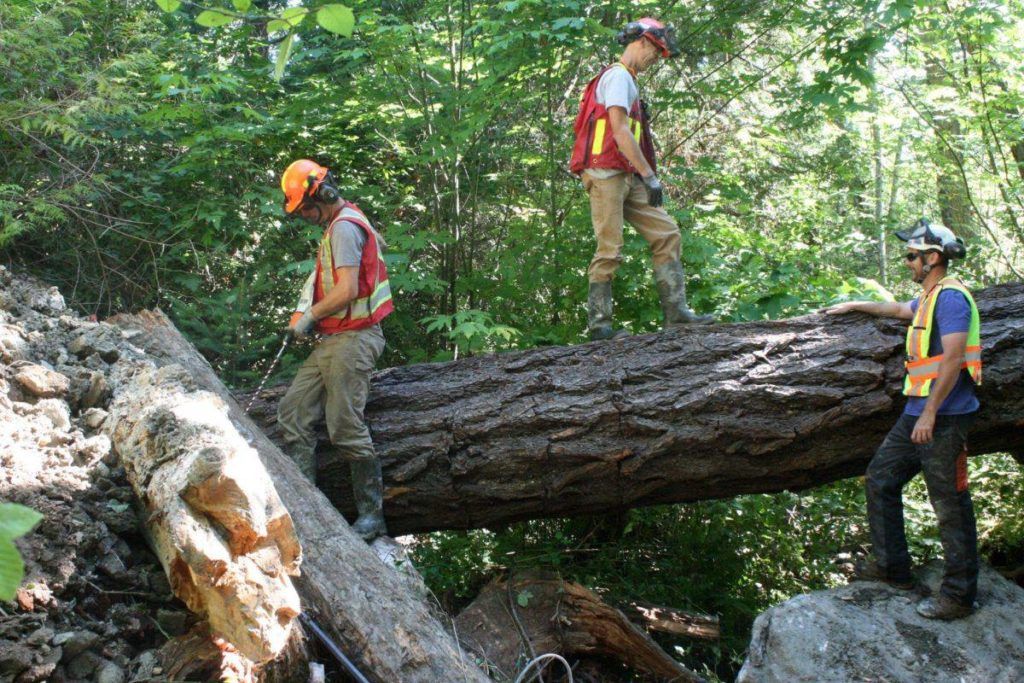 That is the message the public heard on Monday when the Mount Douglas Park Society unveiled the third edition of their park map.

“Unfortunately, not everything was positive,” said Darrell Wick, president of the company, in a presentation to the council. “The number of visitors to the park has increased significantly, and we believe this has resulted in a serious deterioration in the nature of the park,” said Wick.

Saanich’s largest park attracts “thousands of visitors annually” according to district documents, and the association’s park plan predicts a worsening of the situation in the future, as the long-term plans of the municipality and the district capital district will increase the population and density of the region as they move away from Single-family houses with courtyards relocated to multi-family houses. This shift would likely mean a “significant reduction” in available green space for residents.

“The combination of population growth and fewer green spaces in the open air will put a considerable strain on the few remaining natural areas such as Mount Douglas Park,” says the park plan.

The report describes two possible scenarios for the park. In an extreme scenario, Saanich would accept more visitors without paying attention to the preservation of the natural park environment. Saanich may have got a glimpse of that potential future last month after a gathering in the park left a ton of rubbish.

A Saanich state employee prevented worse things from happening when he put out a fire after discovering suspicious behavior by a youth in the park.

Another option would be for Saanich to ensure that the park remains a wilderness reserve.

Saanich can achieve this option by carefully managing the trails, keeping visitors on designated trails, and avoiding the creation of ad hoc trails. “This requires better clarification and a change in the implementation by Saanich,” it said.

While members of the council did not directly address Wick’s comment on “degradation” and the call for additional measures, several praised the company’s efforts to help restore the salmon habitat, among other things.

The council also unanimously voted to accept the company’s report and circulate it to staff as part of a review of the park’s future.