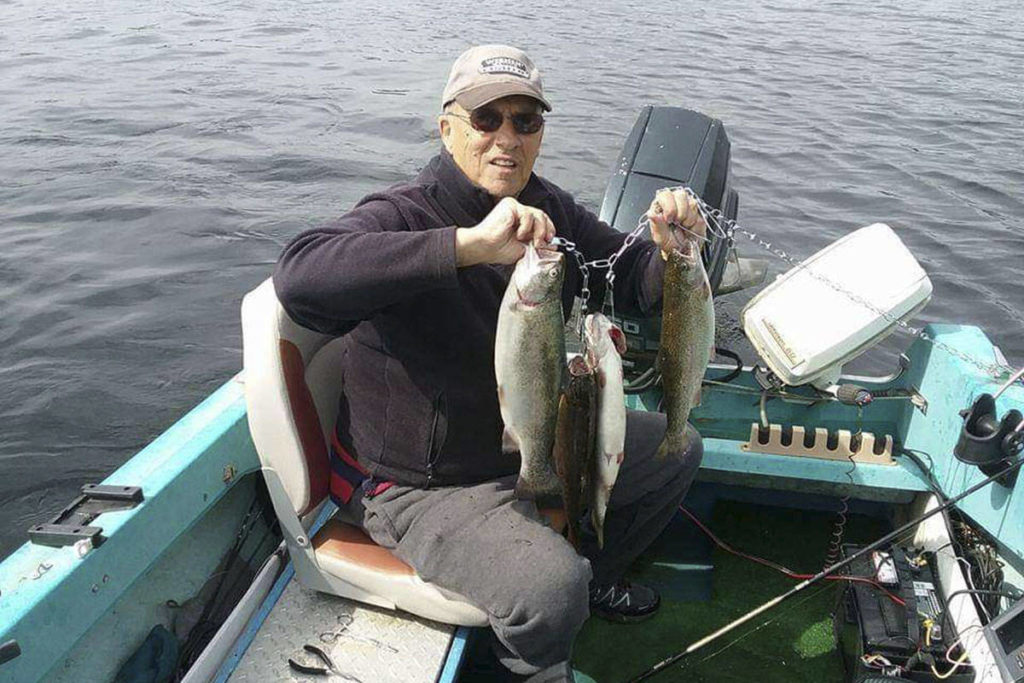 The US Coast Guard has suspended the search for a 75-year-old fisherman who was last seen in the waters off Port Angelas on June 17th.

The Coast Guard said the search for Patrick O’Brien – who went missing Thursday – was canceled at 4 p.m. Friday after multiple agencies covered 164 square miles during 20 searches over approximately 21 hours.

“The decision to suspend a search has never been an easy one,” said Scott Giard, director of the Coast Guard’s search and rescue program for District 13, bringing the missing boaters home to their loved ones. At this point, our deepest condolences go to the boater’s family. “

O’Brien was in a 14-foot skiff fishing on Juan de Fuca Strait with his friends who were in separate boats. At 3:26 p.m. on Thursday, the fisherman’s friends spoke to him on cell phones before seeing him heading west for the last time 10 minutes later.

After being notified at 6:48 p.m. on June 17, the United States Coast Guard issued an urgent marine briefing and dispatched a helicopter and boat crew to search the area. The Canadian Coast Guard and the US Navy were also involved in the search.

ALSO READ: Victoria Police are not re-investigating the 1981 death of the man in custody

O’Brien’s friends told the Coast Guard that earlier in the day his main engine had failed and he had instead relied on his kicker motor to maneuver. They also said that O’Brien had a large amount of fishing gear and general items on his ship.

O’Brien has no reported medical problems and his wife told the Coast Guard that he likely had food, water and life jackets with him. However, he and his friends reportedly did not have communication radios on board.