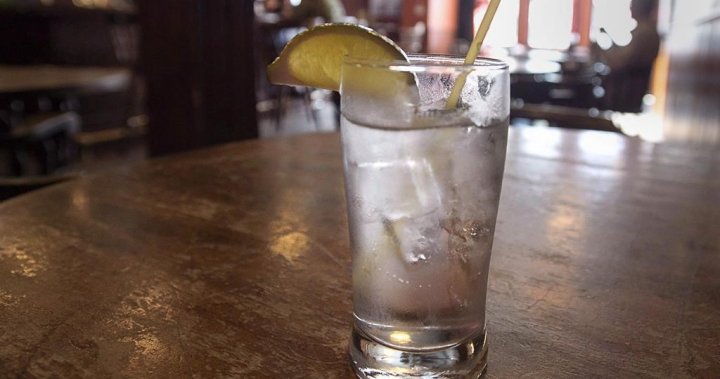 Warning: This story deals with sexual violence and may upset and trigger some readers. Discretion is advised.

Owners, managers, supervisors and staff in BC’s hospitality sector are being invited to participate in an online course aimed at preventing sexualized violence at work.

The new ‘TIPS’ program — Training in Prevention and Safety — is sponsored by the City of Victoria and developed by the Ending Violence Association of BC (EVA BC) and Good Night Out Vancouver.

It was prompted by a “number of incidents” related to sexual assault in Victoria’s hospitality industry, according to EVA BC executive director Ninu Kang.

“A lot of credit goes to those survivors who came forward as well as some advocates,” she told Global News on Wednesday.

“The message got to City Hall in Victoria and the councillors there really acted and made a motion to do some training in the sector, and that’s brought us into this fold.”

The free program includes a course for managers and owners, and a course for employees, expected to last between two and three hours.

The first aims to teach those with authority how to respond to complaints, what their legal responsibilities are, best practices and procedures, how to conduct an investigation, and other sexual harassment prevention measures.

The second educates workers on their rights, bystander intervention, how to recognize sexual harassment, best practices for reporting it and more.

“This is a long game,” said Kang. “This training is one of many things that’s needed to create a safe and healthy workplace.”

To date, the piloted program has received good feedback, she added.

Since she moved to Victoria in 2015, she said she has experienced all kinds of harassment, including circulation of her nude photos to co-workers. Once after a work event and a night of drinking, she added, she woke up at a co-worker’s house “covered in bite marks and bruises.”

“Every single female-presenting person I know in this industry has at least one story where not something mild happened, but something harrowing happened,” she told Global News.

“One of the most common things to justify what happened and not feel so bad it is to blame yourself.”

Shedden said she’s pleased to see another “line of defence” for staff in the hospitality sector and she hopes businesses take advantage of it. She will be taking the course herself, she added.

“It’s a really great first step into more awareness and more open conversations about how this affecting everybody, and how it’s affecting businesses as well … we’ve seen businesses shut down for this reason,” she explained.

Shedden said she hopes the program helps bring an end to a culture of silence in the sector when it comes to harassment and abuse, and empowers staff at all levels.

According to Statistics Canada, police-reported sexual assaults in Greater Victoria climbed by nearly 50 percent between 2020 and 2021, and have more than tripled over the past decade.

“I hope that has many people as possible who work in the hospitality industry, both employers and employees, take the time to do this training,” he said. “Training and education are key to prevention.”

The program was funded through a one-time municipal grant of $50,000.