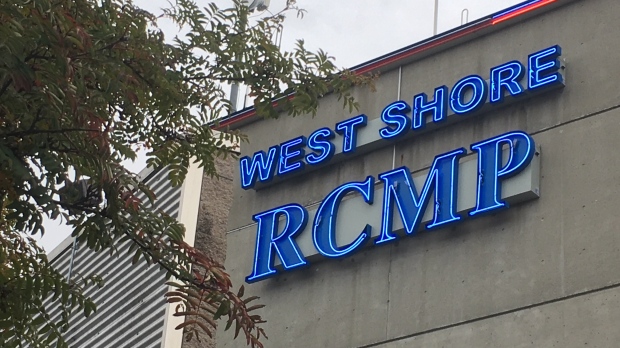 VANCOUVER – A large police presence near Royal Roads University in Colwood on Sunday morning was the result of a search for a suspect in an ongoing investigation by the Victoria Police Department, according to West Shore RCMP.

Mounties swarmed around just after 5 a.m. on Sunday to look for the suspect, whose vehicle was near the university campus, the RCMP division said in a press release.

During the search of the neighborhood, the front officers were accompanied by dogs and dog handlers from the Integrated Police Dog Service.

RCMP did not say what the suspect allegedly did, only that the man “had fled the scene of an ongoing VicPD investigation”.

CTV News Vancouver contacted VicPD for more information. This story will be updated when a response is received.

Both the RCMP and VicPD made it clear that the suspect they were looking for Sunday morning is not the suspect wanted in an attack on an official in Victoria’s Banfield Park Thursday evening.

Although the police found the suspect’s vehicle on Sunday morning, they could not find the man they were looking for.

“We understand the concern of seeing so many police officers in a quiet community on a Sunday morning,” said Staff Sgt. Janelle Shoihet, spokeswoman for BC RCMP, in the press release.

“We want to reassure the public that we believe the suspect is no longer around, but we are continuing our efforts to locate him through investigative activities in conjunction with VicPD.”