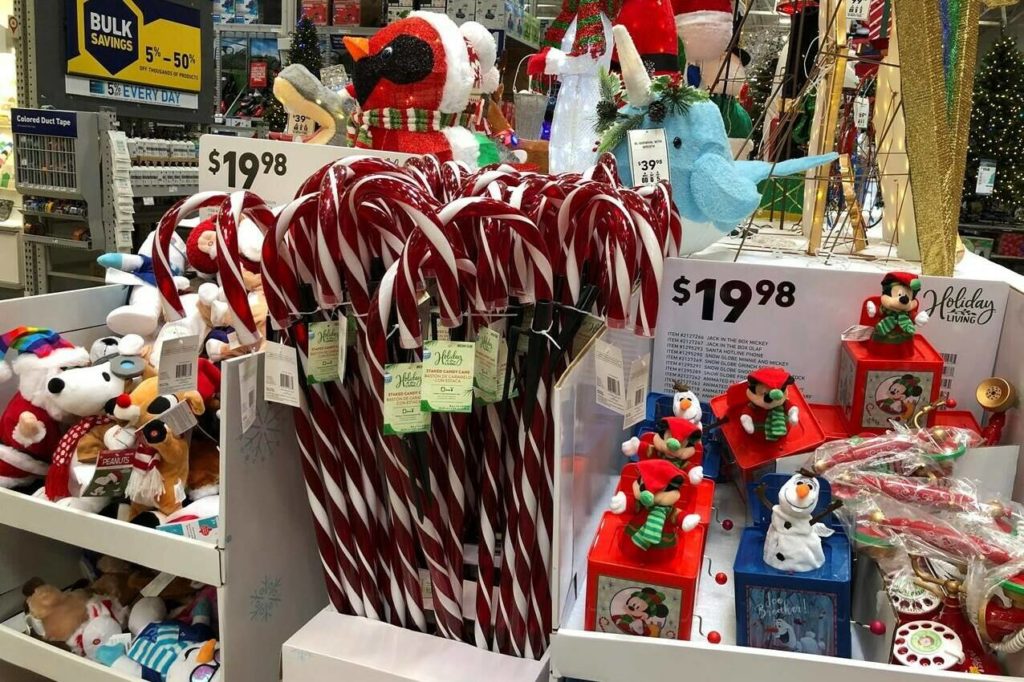 Visions of sugar plums have turned into visions of tangled supply chains this holiday season for some Canadian confectionery companies.

Suppliers of chocolate and other festive goodies say they are not immune to the logistics and transportation problems that plagued large swaths of Canada’s economy in 2021. Confectionery makers struggled with everything from sugar and cocoa to packaging materials like plastic and cardboard.

“In the past six months or so, supply chain issues have gotten really serious for the candy store,” said Shaun Pilfold, owner of online candy store Candy Crave in Ontario. “We used to freak out when we sold out 15 products, now we’re sold out at 50 or 60.”

The holiday classics like candy canes are hardest hit. Pilfold says suppliers appear to be focused on fulfilling orders from large retailers, which means many smaller businesses have no candy canes at all.

“We ended up doing something we had never done before, which was going to a big box store to buy some candy canes so we could put a few in our gift boxes,” said Pilfold.

“We went to a couple of our usual suppliers early in November and couldn’t get any,” said Pilfold. “In the end, we had to go to the US and pay about 40 percent more to get about 300 to 400 pounds of Christmas candy that we sold out completely.”

Those with a sweet tooth in Canada can trust that there is no general “shortage” of candy this holiday season, although there are certainly supply chain issues that affect shipping and sales of certain types and varieties, said Sylvain Charlebois, director of the Agri-Food Analytics Lab at Dalhousie University.

Everything from the BC flood – which closed the freeway and affected inbound produce from the Port of Vancouver – to the ongoing labor shortage at factories, mills and processing plants across North America plays a role.

“Sourcing ingredients is a problem and only if you actually have someone to make the food you make,” said Charlebois. “It was difficult for food manufacturers to have enough people to do the work.”

At Master Chocolat in Calgary, owner and chocolate maker Bernard Callebaut said its shelves were full this year, but admitted that keeping them that way was a challenge.

“It was two things – delivering the ingredients and delivering the packaging,” said Callebaut. “Very simple things like fondant sugar, which is usually very common. It was really a challenge to get that. Ultimately, we found some by calling around like crazy and paying too much. “

Master Chocolat sources bulk chocolate from Belgium, and Callebaut said that bringing in a shipping container from Antwerp this fall will cost them twice what it normally would.

But he said he was grateful that he had ordered well in advance and had enough to fill orders three days before Christmas.

“It’s a challenge, but when you put on a creative hat you can find solutions,” said Callebaut. “You may have more gray hair by December 24th, but we made it.”

RELATED: Turkeys are expected to be more expensive and harder to find this Christmas