People who have visited a Melbourne supermarket will be quarantined for fourteen days after possible COVID-19 exposure.

It comes after a moving worker from the greater Sydney area tests positive COVID-19 after visiting households in Victoria and South Australia.

Anyone who has visited Coles at the Craigieburn Central Shopping Center on Craigieburn Road and Windrock Avenue in Craigieburn from 5:28 p.m. to 6:38 p.m. is considered close contact. 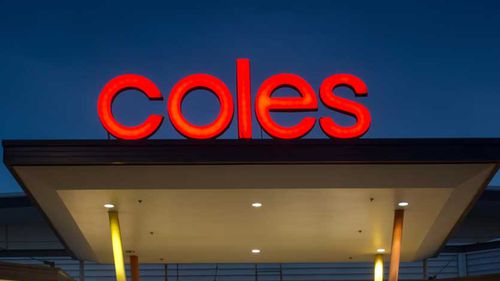 A Melbourne Coles has been designated as a COVID-19 exposure site. (iStock)

You need to isolate yourself immediately and get tested as soon as possible and stay isolated whether or not they give a negative result.

An occasional contact point was reported at Metro Petroleum in Broadmeadows at 184 Widford Street on July 11 from 1:19 p.m. to 2:04 p.m.

Anyone who is there during this time must isolate themselves, get tested, and stay isolated until they get a negative result.

The man returned a positive result yesterday after undergoing testing on July 10th. He stayed in Victoria on July 8th before heading to South Australia on July 9th.

The removal worker visited households in the two states for several hours during his work visit.

A number of residents now need to be quarantined after potentially exposure to COVID-19.

The family of four had moved from South Australia to New South Wales. They have returned negative test results twice since then. 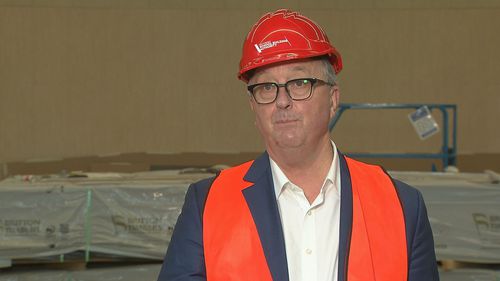 There are no known exposure sites associated with the moving company in South Australia.

“We still don’t have any known places to worry about here in South Australia.”

However, a number of new exposure sites are expected to emerge in Victoria.

“There will be families who have likely been exposed and we’re talking to them,” Foley said.

Mr Foley said the risk of a virus entering Victoria was “very real”.

“Initial interviews indicated that he would have been contagious during his work hours in both Victoria and South Australia,” he said.

Mr Foley confirmed that the worker’s permit status is being reviewed, but there may have been “perfectly valid reasons” for the man’s trip to Victoria.

“We are currently determining if this was the case with this gentleman,” he said.