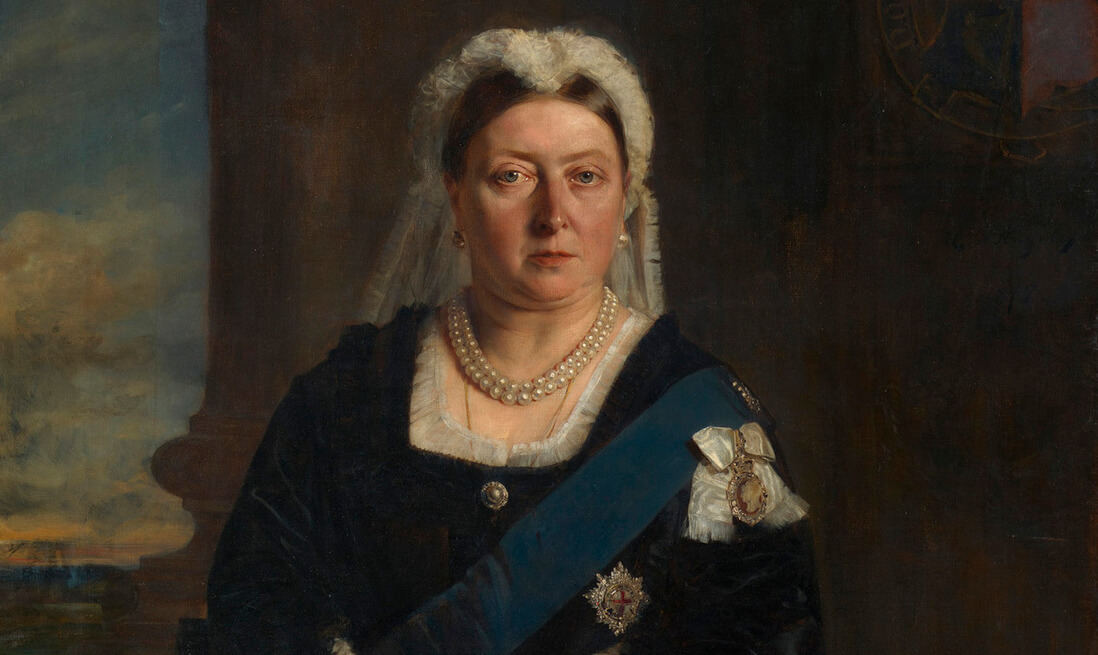 Until Queen Elizabeth II passed her in 2015, Queen Victoria had been the longest-reigning monarch in Britain’s history. Much like her descendent, Victoria took the throne as a young woman and reigned into another century. During her rule, Victoria oversaw Britain becoming a modern empire that stretched across the globe and cemented itself as a major world power. Naturally, such a long and prosperous reign means that Victoria has quite a number of interesting facts for us to share with you. Enjoy learning more about the first member of the United Kingdom’s current dynasty.

Victoria was actually fifth in the line of succession from King George III, but neither of her uncles produced a legitimate heir, and her father passed away when Victoria was only a year old, leaving her as his only legitimate heir.

Despite the United Kingdom having been ruled by women before, Victoria wasn’t popular with everyone, and no less than eight attempts were made on her life. Only one attempt was even remotely successful when a man hit her with a cane in 1850. However, the attack only caused a mild bruise, but the attempts were enough that Victoria was provided a chainmail-lined parasol to protect herself.

Long May She Reign

Prior to Elizabeth II, Victoria had a reign of 63 years, 216 days. The next closest was King George III at 59 years, 96 days. Queen Elizabeth II is likely to hold the record for a long time as her reign currently sits at 70+ years.

Victoria was actually born Alexandrina Victoria and was named for her grandfather Tsar Alexander I of Russia. As a young woman, Victoria preferred to be called by her second name or the nickname ‘Drina. On her elevation to the throne in 1837, she chose to style herself Her Majesty Victoria”.

The start of a tradition

Victoria is the reason we often associate Buckingham Palace with the Royal Family. It was built for the Duke of Buckingham in 1703 (hence the name) but was sold to King George III in 1761 as a home for Queen Charlotte. King George IV and Edward IV were responsible for the renovations of the exterior as we see it today, but neither used it as their primary residence. It wasn’t until Queen Victoria moved into the palace on her ascension that it began to serve as the primary royal residence.

Another tradition that has gone on for over a century is the Resolute Desk in the White House. The desk was made out of timbers from the HMS Resolute that an American crew recovered after the arctic vessel became trapped in the ice and abandoned in 1854. Victoria gifted the desk to President Rutherford B Hayes in 1860, and it has been utilized by every American President since.

While it was traditional for a man to propose at that time, Victoria actually proposed to Prince Albert when she was 20. They had been interested in each other for four years, and, by law, Albert could not propose to the Sovereign, so Victoria had to be the one to ask.

Nice Day for a White Wedding

A couple of wedding traditions actually owe themselves to Queen Victoria. Victoria requested a white wedding dress for her marriage to Albert at a time when white was considered a boring color. Victoria also made the tradition of a wedding cake popular. Her cake was a three-tier English plum cake that stood 14 inches tall and weighed 300 lbs.

Queen Victoria was fluent in five languages: English, German, French, Latin, and Italian. She also spoke some Urdu and Hindustani.

Grandmother of the World

Victoria’s children and grandchildren would populate royal families all over Europe. This included her grandsons King George V of the United Kingdom, Tsar Nicholas II of Russia, and Keizer Wilhelm II of Germany, three of the biggest players in World War I.