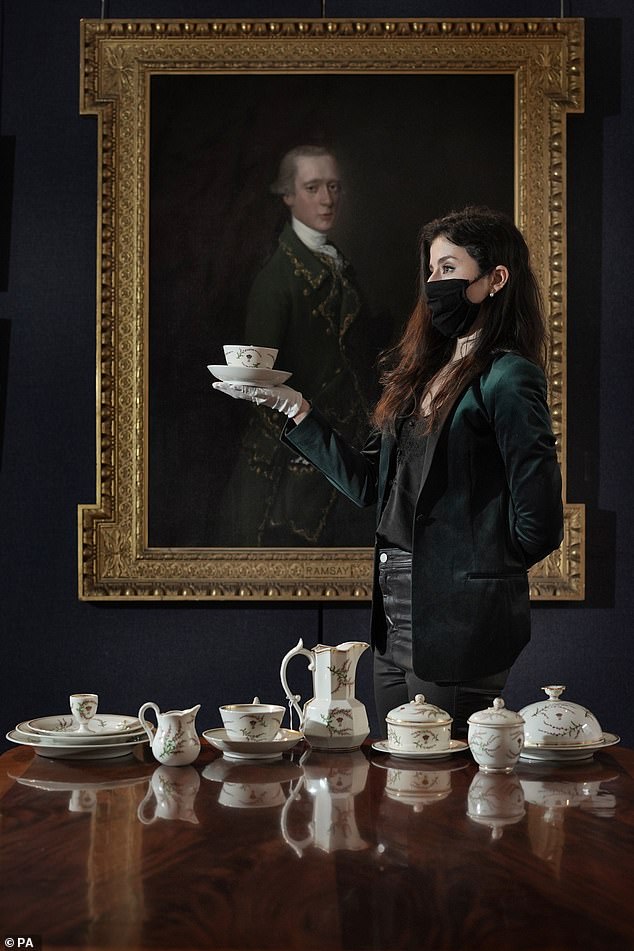 Made for Queen Victoria’s first visit to Scotland, the 300 piece porcelain breakfast set will go under the hammer with offers starting at £ 80,000

By Matt Drake for Mailonline

A china breakfast service ordered by a marquis in honor of Queen Victoria on her first visit to Scotland is going under the hammer next week.

Another highlight of the auction is a painting by John Campbell, Viscount Glenorchy (1738-1771) 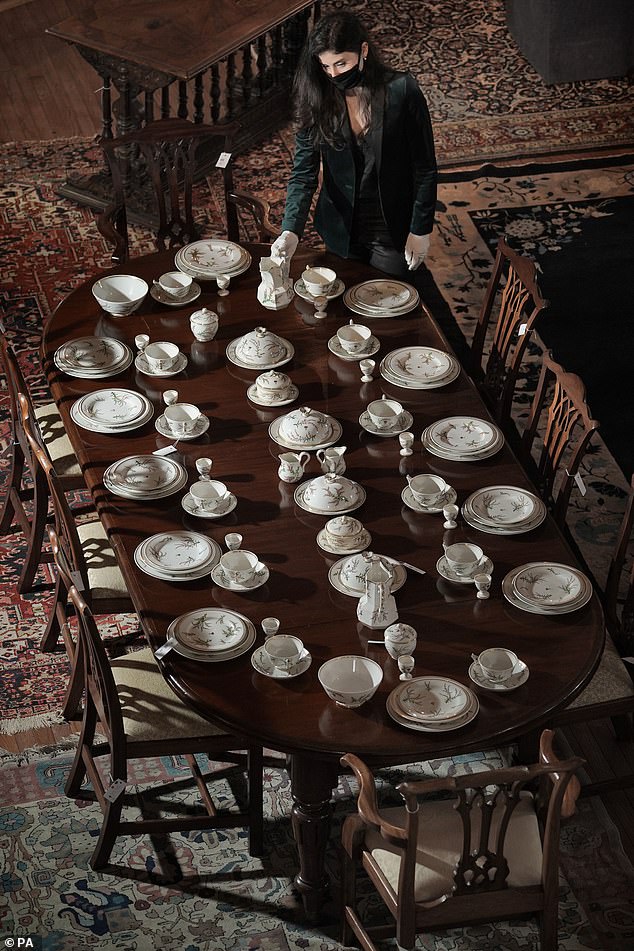 The breakfast service, which was ordered from the Worcester Porcelain Factory and consists of pieces painted with heather branches and the family crown, is part of a sale of 43 lots from the Earls of Breadalbane and Holland

The breakfast service, ordered from the Worcester Porcelain Factory and made up of pieces painted with heather branches and the family crown, is part of a sale of 43 Earls of Breadalbane and Holland properties that were part of Taymouth Castle.

They’ll go under the hammer live online at Lyon & Turnbull in Edinburgh on Tuesday 18th May.

“They entertained the great and good of Scotland, and no expense was spared to see Queen Victoria and Prince Albert.

The Campbell Earls of Breadalbane and Holland can trace their origins back to the early 13th century, and the power, wealth and influence of the family peaked during their tenure at Taymouth Castle, from the early 18th century. 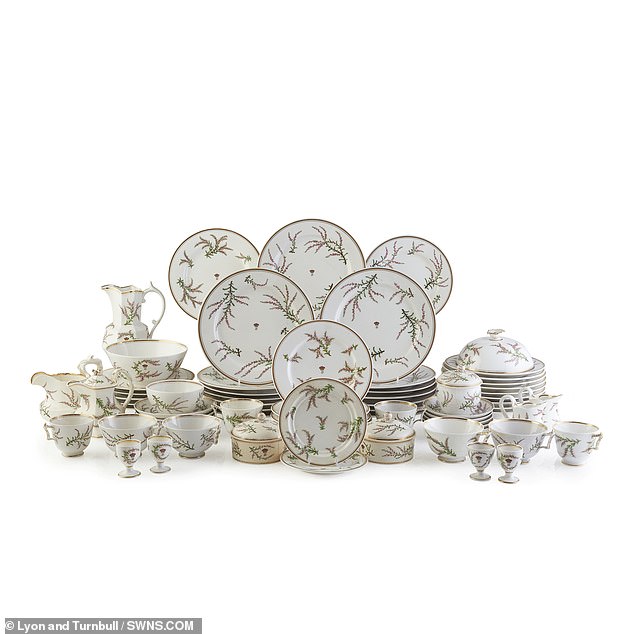 Mr Curnow said: “It was a real pleasure to come across this work by such an important British artist. The story behind the painting is as fascinating as the fact that it was originally attributed to Allan Ramsay.

Other auction items include a rare early English apostle spoon from the reign of Monarch Edward IV from the War of the Roses and a rare 16th century manuscript known as The Chronicle of Fortigall, written in three languages ​​- Latin, Gaelic and Middle Ages Bulkheads.

25 issues to do in Victoria – Oak Bay Information