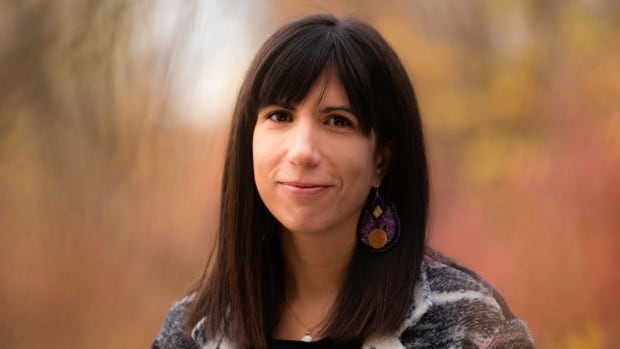 “It is time for women to take their place in leadership positions … and in the study and practice of indigenous political life,” said Gina Starblanket, Cree and Saulteaux of Starblanket Cree Nation in Saskatchewan.

In July, Starblanket and three other Indigenous women were hired to teach and restructure the program, which resumed in September.

“It feels really empowering to take on this role with a number of Indigenous women I admire and respect and to take this opportunity to build on the existing foundation of the program,” said Starblanket.

Starblanket said the graduate program is unique in that it has focused on indigenous governance, resurgence and activism and has produced many community leaders since its inception in 1999.

The program underwent an external review in 2018 as part of the University’s Discrimination and Harassment Policy. The review said the program suffered from “discrimination” and “hyper-masculinity” that left little room in the classroom for various viewpoints.

Current program director Devi Mucina said he temporarily stepped into the role in 2019 to “hold space” and make sure the university hired the right people to move the program forward.

“We responded to the fact that there were signals for the program and I think people around me felt that this has become a toxic type of space for people, women, queer people,” Mucina said.

He said his role as program director will end no later than June 2024, and succession planning is underway with a good chance that someone else will take over the program by then.

Restructuring efforts to date have included consulting with alumni about the direction of the program, efforts to build stronger relationships with local communities, and redesigning the content delivered to students.

Heidi Stark, Ojibwe from Turtle Mountain in North Dakota, is one of the new teachers.

She said this year’s Masters cohort, which consists of six students, comes from different backgrounds and there are new mechanisms in place to ensure that the classroom is safe for students, faculty and staff.

“Our hope is that IGov will once again be positioned as a leader in the education and intellectual development of indigenous governance both in Canada and around the world,” said Stark.

Two former students on the program are excited to hear that the program is making changes.

Carol Bilson, Mapuche from Wallmapu, South America, who participated in the program from 2009-2011, said the program’s ideas and scholarships were transformative, but the program had problems with “covert misogyny” and disrespect for women.

“Women have to take the lead, so I think it’s an absolutely natural evolution of this program. It was exactly what was needed,” said Bilson.

Eva Jewell, Anishinaabekwe from Chippewas, Thames First Nation, Ontario, is an adjunct professor at Ryerson University and director of research at the Yellowhead Institute, and was also on the IGov program from 2009 to 2011.

Former student Eva Jewell says the University of Victoria’s Indigenous Governance program is important to Indigenous students and she is excited to see what the new leadership can achieve. (Ryerson University)

She said important decolonial literature was being taught at the time, but the program often lacked a gender / intersection lens and “people were still suspicious of feminisms”.

“I think there has been so much movement in indigenous research and governance in general that I think it will really be a great program, reflecting all of the advances and deepening of thoughts we have made over the past few decades she said.

Why Victoria Grayson was the most effective character