The commercial hemp trade in Victoria is advancing 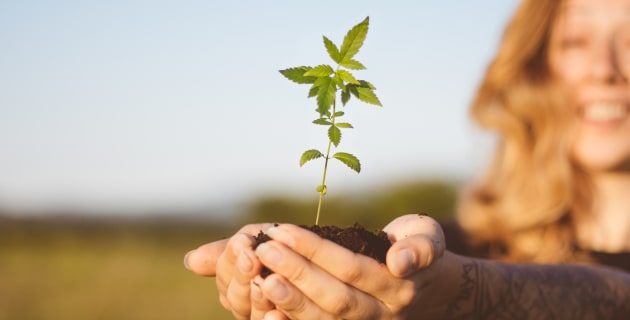 The task force spoke with industry stakeholders and research organizations for 12 months to identify opportunities and issues in the industry.

The task force monitored a memorandum of understanding between SuniTAFE in Mildura and the Australian Primary Hemp.

Since hemp was included in Australia’s New Zealand Food Standards Code in 2017, the demand for food and oil products has grown rapidly, but the industrial hemp industry is still in its infancy, Symes said.

“If successful, the attempt would send a strong positive signal for hemp production and cultivation in the Sunraysia region, which could lead to the establishment of a promising new local industry and create more local jobs.