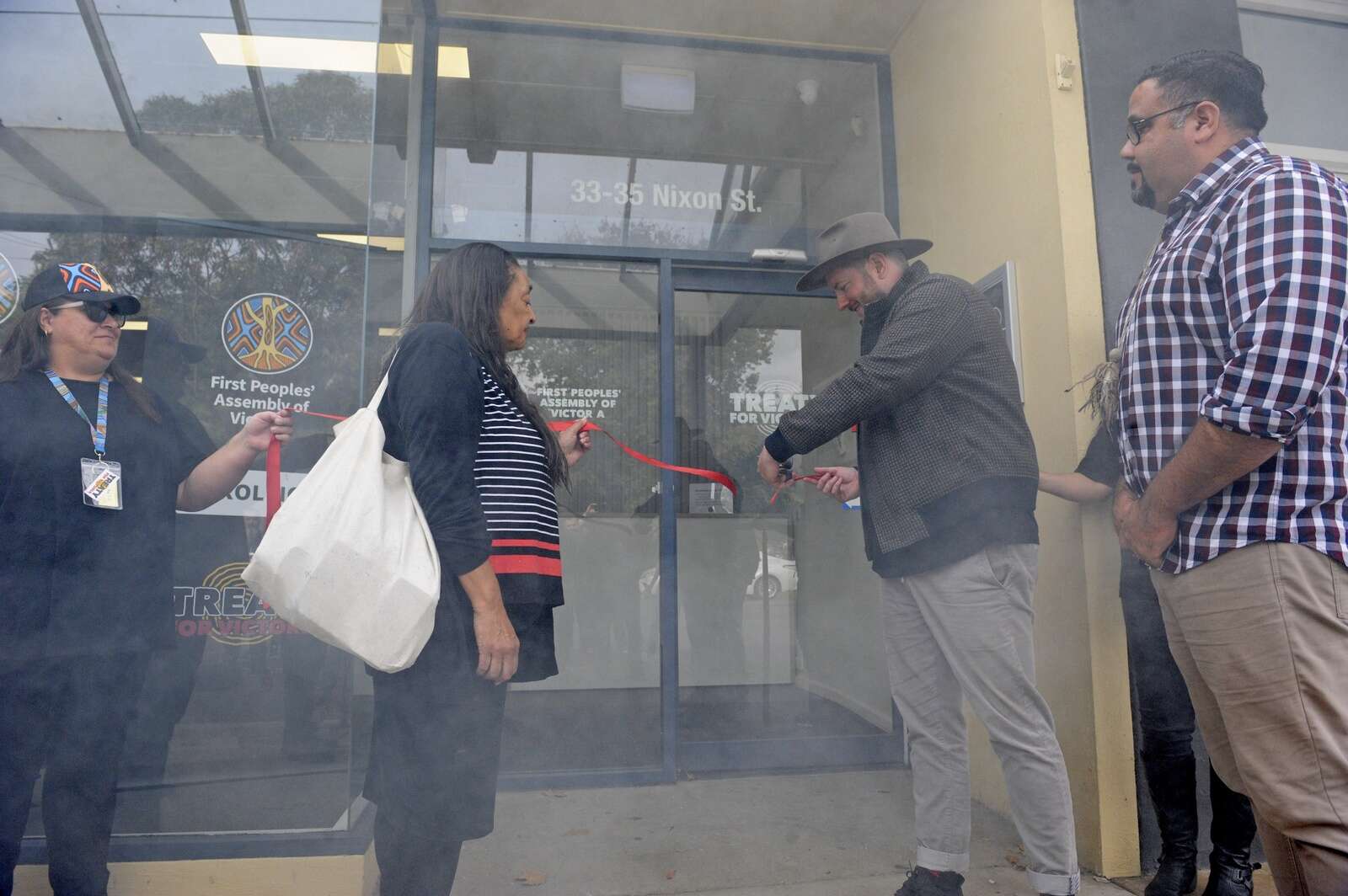 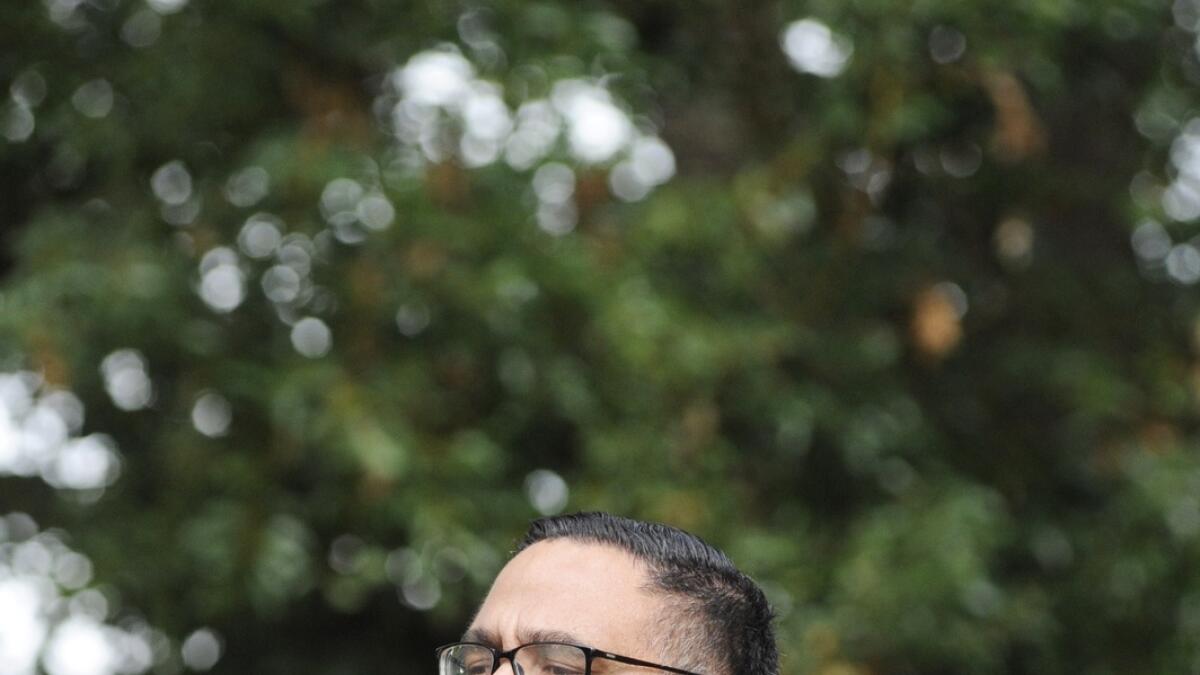 Fighting for a good cause: New North East Assembly member Travis Morgan was present on the day, promising to look after the region in the Treaty process. 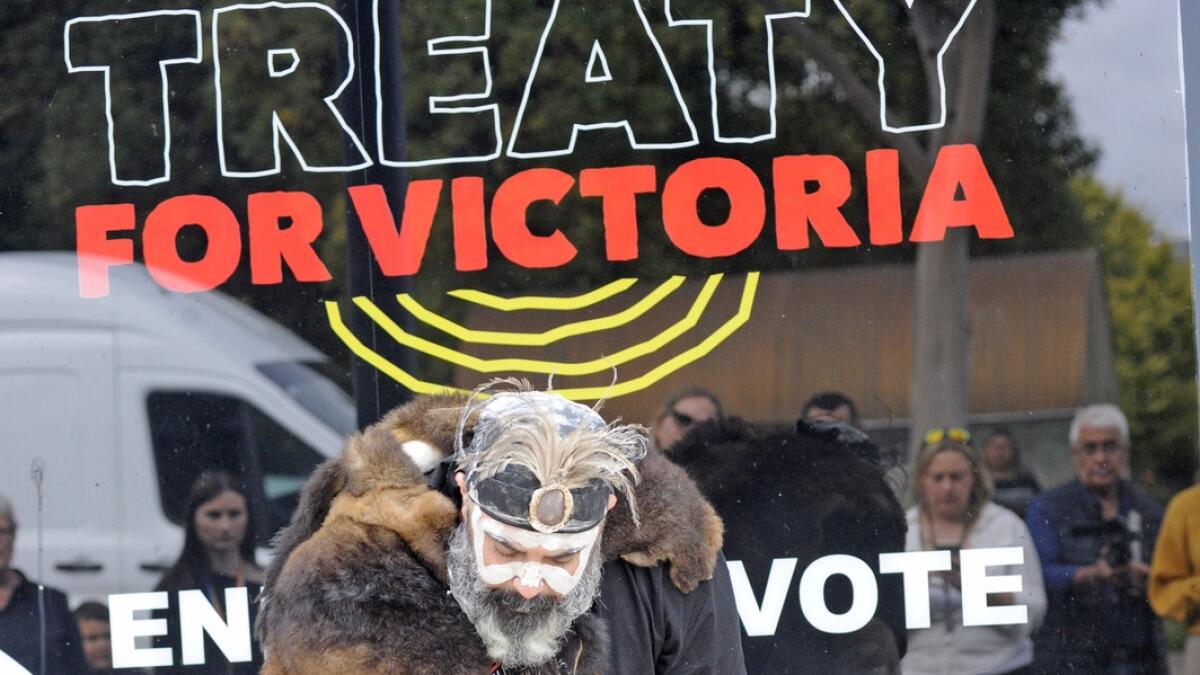 Welcome to Country: Michael Bourke conducts a smoking ceremony in front of the new office.

After hours of hard work and dedication, the First Peoples’ Assembly of Victoria officially opened the doors to its Shepparton office on Friday, April 29.

This office represents the north-east region of the First Peoples’ Assembly of Victoria, which covers the Goulburn Valley through to Wodonga and Wangaratta and south to Broadford and Seymour.

The First Peoples’ Assembly of Victoria was officially established in 2019 but has been in the works since 2016, with the demand for a First Nations representative body going back even further.

The assembly’s goal is to work with the Victorian Government to create a Treaty between them that involves First Nations representation in First Nations affairs.

Some of the issues the Treaty looks to address include recognition of sovereignty, self-governance of First Nations affairs, designation of seats for First Nations people in state parliament, and criminal, civil and justice reform.

This office is a significant step in the Treaty process, which ensures there is a space in the north-east region for communities to have conversations and get involved in Treaty.

Assembly co-chair Marcus Stewart is a prominent leader in the Treaty movement and is eager for the opportunities it will bring to future generations of First Nations people.

“What Treaty means to us is reshaping the relationship that we have with non-Indigenous Victorians,” he said.

“It’s about building a better and fairer Victoria that we all feel a sense of belonging to and that our kids and grandkids feel connected to.

The newest North East Assembly member, Travis Morgan, was welcomed at the opening. Mr Morgan will be working with the Shepparton office, keeping the region involved in Treaty.

“My priority has been influenced by the region and the community of north-east. This isn’t about me having my agenda, it’s about taking the region’s agenda to the assembly and making sure the north-east has a strong voice in how they see Treaty,” he said.

Mr Stewart said he hoped the opening of the office in Shepparton would spark further engagement with the assembly and encourage others to take part in meaningful discussions about the Treaty.

“We have to reach into every corner of Victoria,” he said.

“Every community member of ours has a voice in this process, and it’s our job to make sure we represent the majority of those views.

“We’re saying to our mob, if you want to have a voice in this process, participate in our consultations, come to the office, have the yarns but more importantly, make sure you enrol to vote in upcoming elections.”

To get in contact with the First Peoples’ Assembly of Victoria visit its office at 33-35 Nixon St, Shepparton, call 1800 873 289 or visit its website to enrol to vote.