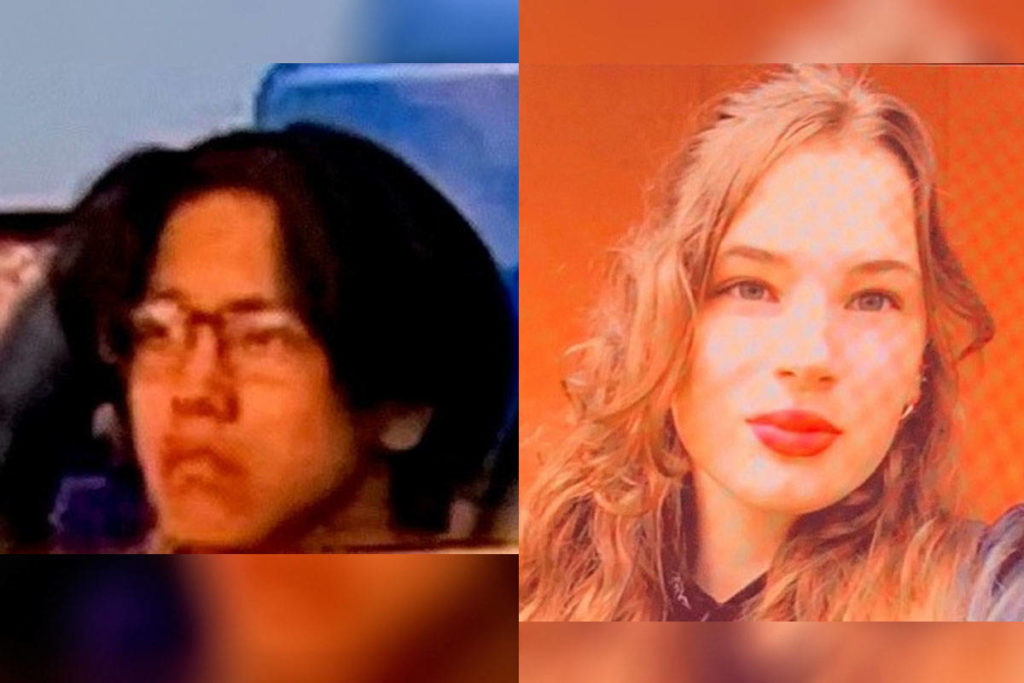 West Shore RCMP is looking for two missing teenagers who may be in Victoria, Nanaimo or Vancouver.

Tyson Brown, 15, and Grace Smiley, 16, were reported missing on August 1 in Colwood and Comox, respectively. They should be together.

Brown is described as an indigenous teenager of 5’8 inches who weighs 140 pounds. He has medium length black hair and brown eyes. He was last seen wearing black shorts, a black shirt, a gray sweater, and white Nike runners.

Smiley is described as a Caucasian teenage boy of 5’10 inches who also weighs 140 pounds. She has long brown hair, green eyes and a piercing in her right ear. She was last seen wearing black leggings, a tie-dye hoodie and tank top, and white Adidas sneakers.

“She left Comox on the bus to Langford to meet her boyfriend (we didn’t know she was going). We haven’t heard from her since 2 p.m. on Sunday. Our hearts are breaking right now. If you could share this post and help us find it, we would love it very much. We need your home! “

“I spoke to the bus driver and confirmed that she got on at Comox and got off at Langford at 6:15.”

Anyone with information on the whereabouts of Tyson Brown and Grace Smiley is encouraged to contact the West Shore RCMP at 250-474-2264 or the Comox Valley RCMP at 250-338-1321.