Victoria: A Life illustrates the exceptional energy of a single persona 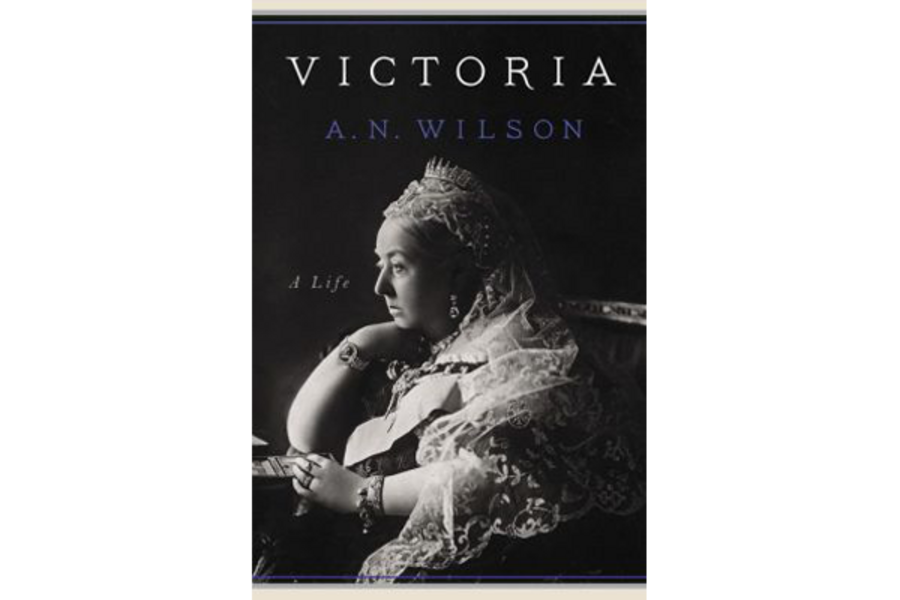 Victoria: A Life targets a false premise: the notion that many people, if they think of Queen Victoria at all, consider her a largely inactive figurehead. Yet it is difficult to read British history from any time during or after Victoria’s reign without being shaken by the aftermath of her time as monarch. From the tangled but largely functional relationship between the royal family and Parliament to the meteoric rise and eventual decline of the British Empire, Victoria is a central figure.

The biographer AN Wilson is no stranger to larger-than-life subjects, having written about Tolstoy, Dante, CS Lewis and (as the front runner) Jesus Christ. His ability to manage both the length of the manuscript and the depth of the analysis benefits him when recording the life and times of Victoria, Queen of the United Kingdom and Empress of India. The period spans 1819-1901, one of the most eventful years in British history, with decisive wars, rebellions, annexations and industrial advances, all of which together laid the foundation not only for the modern United Kingdom, but for the Commonwealth as a whole.

Much of the book is broken by Victoria’s intensely loving marriage to Prince Albert. Their marriage was a relationship that allowed the young queen to transfer many of the state responsibilities to her dedicated and intelligent husband, but the loss of Albert was a double blow. Not only was she forced to catch up on statecraft, she was also thrown into a deep and protracted period of mourning that sometimes threatened the general welfare of the royal institution.

At the heart of “Victoria” is the queen’s struggle to define – and best exploit – the sometimes soft power that comes with a constitutional monarch. Her initially awkward and ultimately masterful political tightrope act between passive figurehead and royal dictator gives the book a clear and dramatic line, and the reader often feels the political vertigo that sometimes haunted the monarch.

No biography of a great monarch would be complete without the courtiers and government officials who occupy his or her orbit, and “Victoria” is no exception. Lord Palmerston, Benjamin Disraeli and William Gladstone (among others) cross the pages of Victoria’s biography, sometimes giving vital assistance to the queen, sometimes driving her to distraction and beyond, always allowing the writer to explore the tense and often tumultuous relationship between one parliamentary monarch and her nominal subjects in government.

There is no shortage of opportunities to deal with such topics. The sheer extent of Victoria’s rule is reflected in the length and breadth of this story: from riots in the working class in industrializing Manchester to the attack by the Light Brigade to a botched campaign against the Islamist army of the Mahdi of Sudan, Wilson is taking the onslaught more recently Events through Victoria’s eyes, even if for the monarch domestic and personal affairs sometimes dwarf world history.

Get the Monitor Stories you care about right in your inbox.

Wilson’s efforts here share territory with “The Heir Apparent,” Jane Ridley’s biography of Victoria’s son Albert “Bertie” Edward (aka King Edward VII). Both books explore the changing norms and rivalries of Victorian society and politics through the eyes of the royal family. When you’ve enjoyed one, the other gives you another well-informed vantage point and expands the historical floor of the other.

While “Victoria” touches on a number of ways in which the Queen’s life and image shaped the modern British monarchy and government, the modern context is not the mainstay of the book. And that’s fine. An attentive reader will find the book’s meditation on the influence and iconic significance of the Queen a useful case study of those moments when individuals transcend their systems and assume historically unusual amounts of power. A reader just needs to look at Vladimir Putin’s surge in power in Russia today or China’s Xi Jinping’s consolidation of power to get a sense of what a single motivated and centrally placed personality can achieve when the time is right.