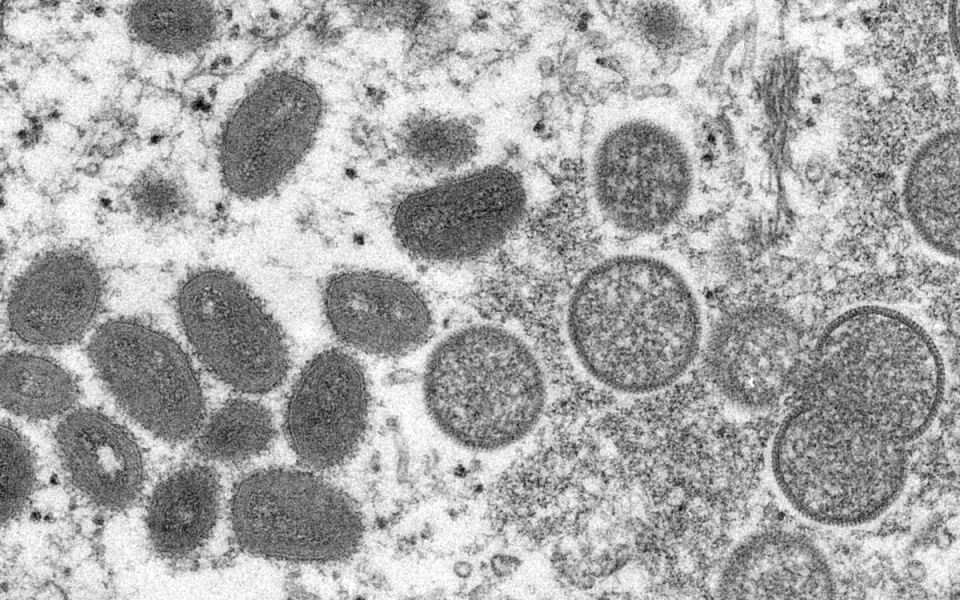 A returned overseas traveler has been confirmed as the eighth case of monkeypox detected in Australia.

The man, aged in his 40s, returned from Europe before testing positive for the rare viral infection.

He is isolating as the Victorian health department contacts a small number of his close contacts.

The case was confirmed in an alert to the public and health professionals on Friday, issued by Victoria’s deputy chief health officer, associate professor Deborah Friedman.

“Anyone developing symptoms that may be consistent with monkeypox should seek medical care, (be) wearing a mask and calling ahead to make sure they can be isolated away from others,” the memo reads.

“Clinicians should consider testing for monkeypox in returned travelers with compatible symptoms.”

The disease can be transmitted from person to person through air droplets, close bodily contact or sharing contaminated linens or objects.

Monkeypox is endemic in some parts of Africa but a number of cases have been reported in several countries over the past month.

Eight cases have been confirmed in Australia so far, including five in NSW and three in Victoria.