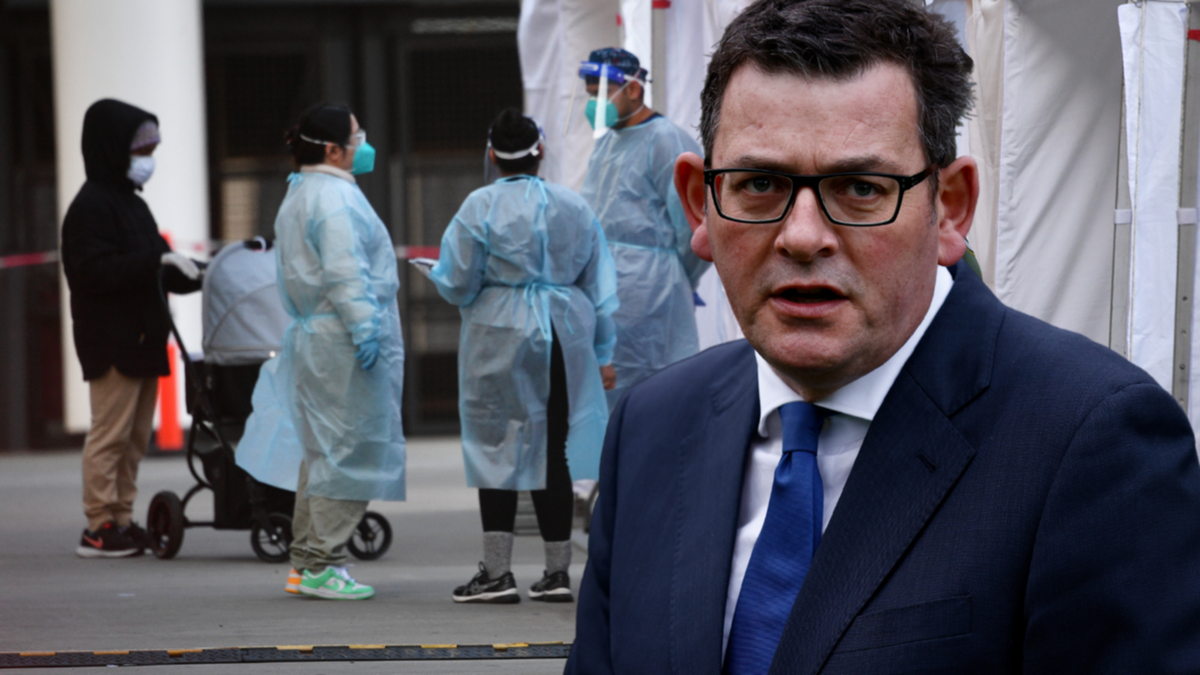 Victoria recorded several new COVID-19 cases on the first day of the sixth lockdown in the state.

On Friday, the health department confirmed that it was six Falls in the 24 hours until midnight.

Two of these cases are household contacts of an Al-Taqwa College teacher and her partner and were announced by the COVID commander on Thursday.

The other four are new and more information will be announced later in the day.

None of the new cases were in quarantine during their infection period, which means there will likely be more exposure sites.

They are all related to previously reported cases.

The outbreak was triggered when the teacher at Al-Taqwa in Truganina tested positive for the virus on Wednesday.

This created a cluster for the Hobsons Bay area after she gave it to her partner and they passed it on to two contacts who live in a separate household.

The health authorities do not yet know where the woman contracted the virus.

It is also unclear how a man aged 30 contracted COVID-19 in Maribyrnong city after testing positive on Thursday.

He works in a warehouse in Derrimut and has visited a number of locations in the community while he was contagious.

Victoria has been thrown into another snap-down lock that will last seven days and the five reasons to leave home are back.

They are intended for food and supplies, medical care, exercise, legal work and education, and for vaccination.

The 5km radius for exercise or shopping for the essentials is back and schools, cafes and restaurants are closed.

“The alternative is not to be banned for seven days, but for seven weeks or more, banned until we get an 80 percent vaccination, and that may not happen before Christmas,” said Daniel Andrews.

There are now more than 80 locations on Victoria’s list of COVID-19 exposure sites.

Two flights were added to the list late Thursday evening after a case traveled through Melbourne as a passenger and sparked the first coronavirus case in Tasmania in more than a year.

The 31-year-old man was on Virgin flight VA808, which flew from Sydney to Melbourne on August 2 and continued on VA1364 from Melbourne to Launceston that same day.

Both flights are considered Tier 1 locations and Terminal 3 at Melbourne Airport is a Tier 3 location.

There are dozens of other locations including ALDI and Kmart stores, cafes, and the school at the center of the current outbreak.

A full list of active exposure sites in Victoria can be found on the Department of Health’s website here.