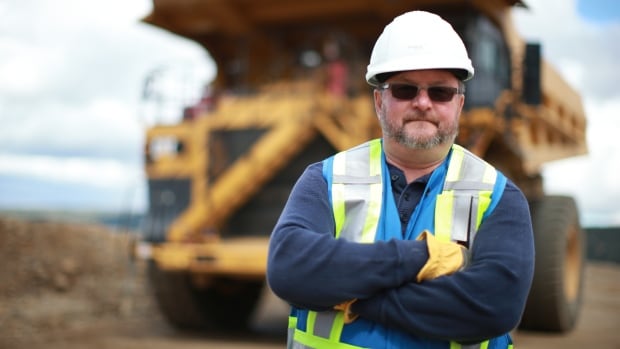 Victoria Gold looks past its flagship mine in the Yukon, which poured its first gold bar less than two years ago.

“Now that we have cash flow, we can actually afford regional exploration,” said John McConnell, president and CEO of the company that operates the Eagle Gold Mine, located approximately 85 kilometers from Mayo, Yukon.

McConnell said the company allocated approximately $ 10 million to two exploration projects this year. But that could be a relatively small number considering the future plan.

The company plans to double its search for additional ore bodies, namely silver and gold. Because of this, Victoria Gold is applying for a 10-year Class 4 mining permit – to scale.

“The expansion of the economically feasible deposits on the property beyond the Eagle Gold Mine will result in significant financial investments and the creation of both direct and indirect employment opportunities for the region,” states the project proposal, which is part of the Yukon Environmental and Socio-Economic Assessment was submitted to the Board of Directors (YESAB).

It is planned to prospect for minerals at four locations within the 555 square kilometer Dublin Gulch property. The proposal calls for 25-person camps, new access roads, more than 800 holes to be drilled and trenches to be drilled over the course of the project. McConnell says most of the sites are within 15 kilometers of the Eagle Gold Mine.

“We probably have 12 different targets on the property,” he said. “We’ll just keep working our way through the list in the years to come.”

The company’s search for additional deposits comes as no surprise to Lewis Rifkind, mining analyst with the Yukon Conservation Society. He says the mine is on a profitable deposit, so it is important to ensure that exploration work – which could result in more productive mines in the future – is being conducted correctly.

Rifkind has problems with a matrix of roads that need to be built in order to conduct exploration work.

“When you start creating these paths and roads, there is a cumulative impact – you get habitat fragmentation,” he said, noting that appropriate containment measures such as road closure programs and reclamation need to be put in place.

Another issue is security. According to the Yukon government, $ 149,000 is being held in security for exploration related to Eagle Gold.

“We just want to know if there is further financial security just in case the company gets into financial trouble and is unable to properly clean up or perform the work it has done on its exploration program reactivate. “he said.

YESAB is accepting public feedback on the exploration project through August 12th.