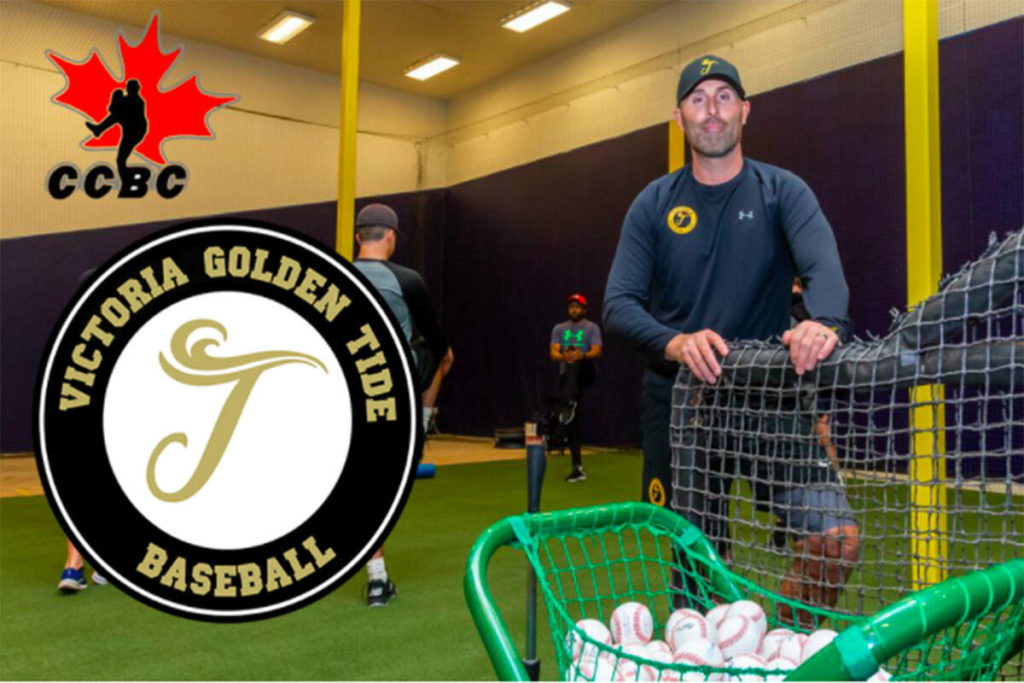 The Tide, comprised of 48 UVic and Camosun College students, will host Thompson Rivers University’s Wolfpack at 6 p.m. at the Canadian College Baseball Conference at Wilson’s Group Stadium in Royal Athletic Park. The team’s first home game will be the first of at least 16 home games of the season. The next is a double header this Sunday against the Vancouver Island University Mariners, starting at 1 p.m.

Open seating and grandstand ticket prices start from $ 5. The Booster Club, including tickets to all fall and spring season games, priority seating in the Diamond Club and Campbell Club areas of the stadium, and a free hat and t-shirt, is $ 200.

The Golden Tide played their very first game on September 9th at the Zack Downey Memorial Tournament in Layritz Park.