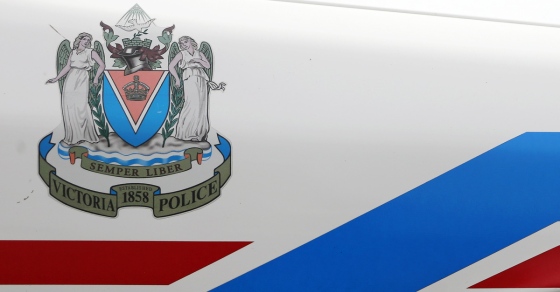 A Victoria massage therapist was charged with sexual assault in connection with an incident at a downtown store.

Ajesh Jacob, 35, who walks past Sam, faces a sexual assault charge. Police said he was working as a massage therapist in a shop on 700 block of Fort Street at the time of the incident. He is not registered with the College of Massage Therapists of British Columbia, police said.

Detectives from the Special Victims Unit began an investigation in late March after someone made allegations of sexual assault. Jacob was arrested on May 13th. He has been charged and released on several conditions, including not giving massages.

Police said others made allegations against Jacob and they believe there could be more.

The investigators are continuing to investigate and want to speak to others who have not come forward.

In addition to contacting the Victoria Police Department, sexual violence can be reported to the Victoria Sexual Assault Center at 250-383-3232 or [email protected], or through a family doctor or counselor.

Anyone with information about Jacob is asked to call the VicPD non-emergency number at 250-995-7654 or to report anonymously by calling the Greater Victoria Crime Stoppers at 1-800-222-8477.