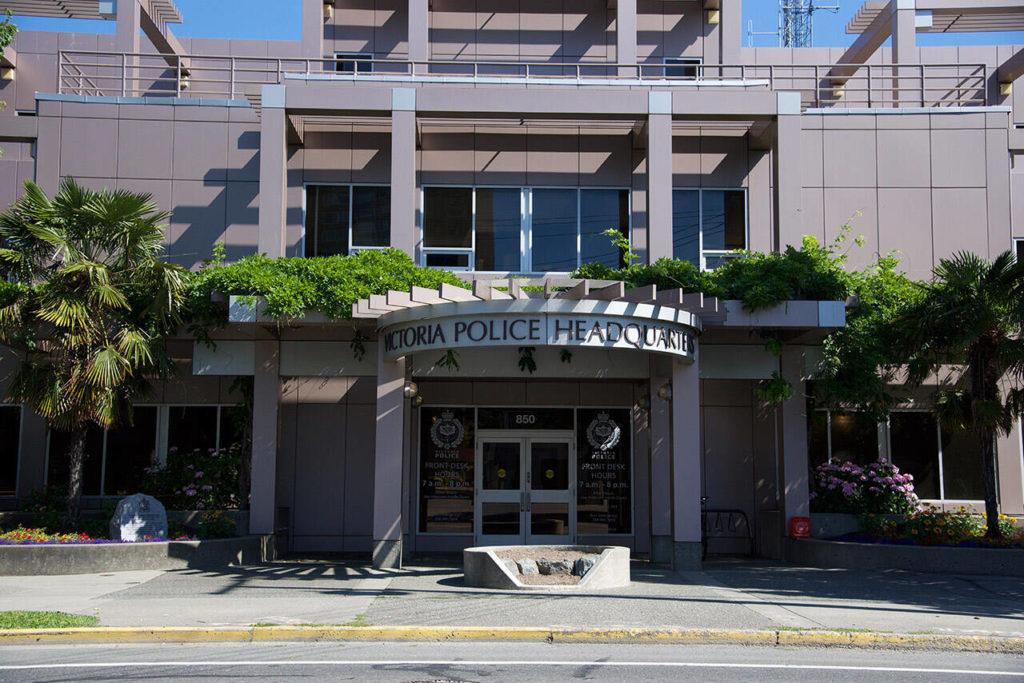 The City of Victoria will re-emphasize its position on wanting to ensure police resources aren’t going toward officers accompanying those approved under the Mental Health Act as they’re treated at the hospital.

The province was cool to the idea pitched by Victoria, which would see special municipal constables waiting with individuals instead of officers.

The city said the time commitments of officers waiting in hospitals are a burden on police resources, and security guards with the special constable designation could take over the duties to alleviate the issue.

But the province, in a letter from the public safety and mental health ministers, told the city that a police presence is a public safety requirement.

When an officer detains someone under the Mental Health Act, the officer waits until a physician has completed a psychiatric assessment to determine whether the person meets the criteria for involuntary detainment or treatment. If those criteria are met, the individual’s responsibility is transferred from the police to a designated mental health facility.

In turning down the capital’s request, the letter added Victoria should have its police department and board examine the proposal themselves. The letter stated Island Health and the Victoria Police Department are co-chairing a South Island Working Group focused on wait times for police.

A spokesperson for VicPD Black Press Media the department supported the city’s proposal because it would be told allow officers to return to active duty instead of waiting in the hospital.

“The city’s proposal would add greater efficiency at a time when we need it very much,” said VicPD’s Bowen Osoko.

Councillors noted they have discussed several times how a police response is inappropriate for those struggling with mental health issues.

Council passed measures on Sept. 8 that will see the city ask the province to reconsider and stress how the city is bearing the costs of officers waiting alongside patients. The city is asking for the province to, in a timely way, allow alternative responders or special constables to oversee the hospital situations.

The city will also emphasize where its proposal aligns with BC’s special committee recommendations on reforming the Police Act.

That report noted a large portion of police calls relate to mental health and that the public safety ministry itself said “police responding to mental health crisis events impacts the ability to deliver frontline policing and is largely due to a lack of a collaborative and coordinated cross- government approach.”

Some health-care groups also told the committee that a police presence during a mental health situation often escalates conflict, and negates health-care workers’ ability to build trust and affirm patient autonomy and dignity.

VicPD told the commission that police are, and will remain, an important part of the response to mental health crises “where there is a real or perceived immediate or potential threat to public safety, or as statute requires.”

Victoria will also write to other nearby municipalities, asking them to make similar pleas to the province if their police or RCMP departments are experiencing similar issues with the officer resources going towards hospital waits.