Victoria Police arrest a person believed to be armed and harmful 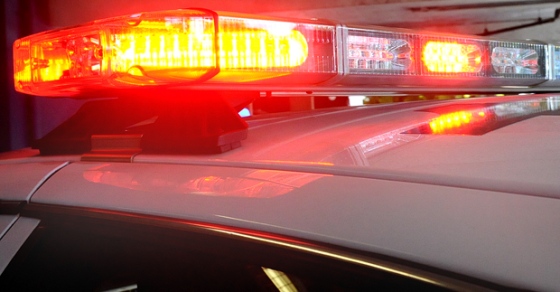 An allegedly armed and dangerous man is in custody after a search with several police stations and protective services of the legislature.

Victoria police said officers began looking for the man on Monday and Tuesday after “a series of worrying incidents”. No one was injured in either incident.

The man was initially taken into custody after the bank incident on Monday. He was taken to the hospital for a psychological examination and conditionally released.

Police searched for the man again Tuesday morning after the BC Legislative Assembly Protective Services said someone drove a white Chevrolet Silverado truck on the Legislative lawn just after 7 a.m.

The officers identified the vehicle and recognized the driver as the man involved in previous incidents. The officers also learned that the man made “worrying, threatening statements” and may have had access to firearms.

Police found the man at noon on Tuesday at 500 block on David Street. He was taken into custody where he is staying without incident.

The man faces multiple charges, including threats and mischief.

Anyone who met the man who drives a white Chevrolet Silverado 2021 or has information about the incidents on Monday and Tuesday is asked to call VicPD at 250-995-7654 ext 1 or report anonymously by contacting Greater Victoria Crime Stoppers is calling 1-800-222-8477.