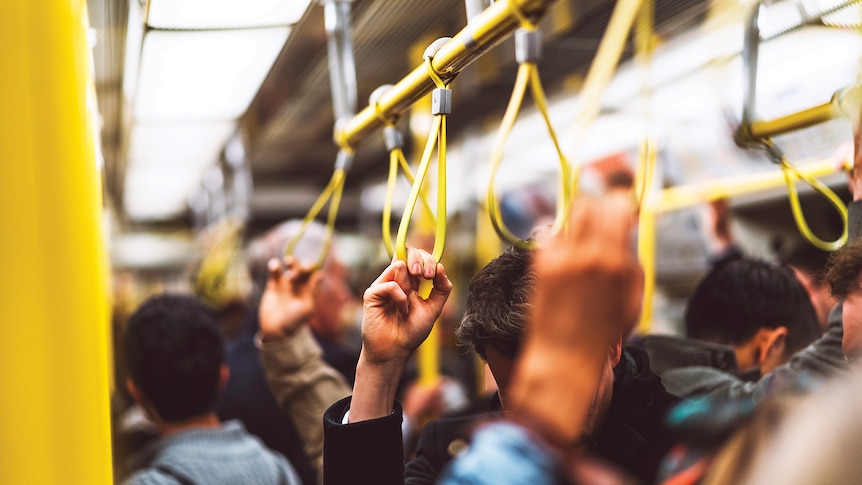 The tool, called STOPIT, enables people who are victims of or witnesses to harassment on public transport to text a number which alerts transit police to the incident.

The person then receives a link to provide information about the behavior and even submit any photos they are able to take of the incident or perpetrators.

“We have a very high rate of identifying offenders for reported incidents so, by telling us, we can do something about it,” she said.

“Any situation which makes someone feel unsafe or uncomfortable is not OK.

“We want to hear about people’s experiences so we can help make the network a safe place for everyone.”

Assistant Commissioner Dean McWhirter from Transit and Public Safety Command said Victoria Police was the first police force in Australia to use such technology.

“It’s a demonstration of our commitment to ensure unwanted sexual behavior on public transport is called out for what it is — and that’s completely unacceptable,” he said.

“STOPIT will give police a better understanding of exactly what’s occurring and most importantly boost our ability to identify perpetrators and hold them to account.”

In addition to unwanted sexual behaviors, people on public transport will be able to report anti-social behavior such as verbal abuse, threatening behavior, and vandalism.

The service is now available on trains and will be extended to trams and buses in late August.

20 issues to do in and round Victoria this weekend, July Eighth-10th