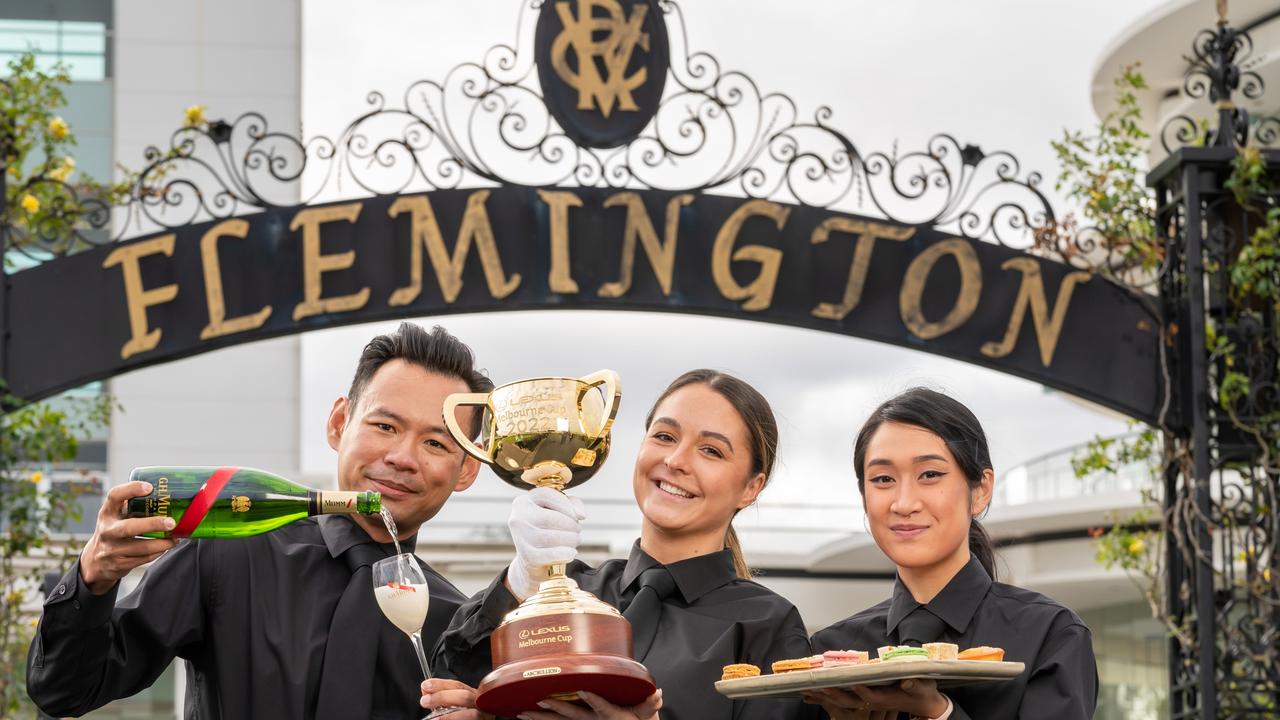 The Melbourne Cup Carnival will be trotting out new treats for racegoers this year, with Crown Melbourne taking the reins of hospitality venues at Flemington.

The Victoria Racing Club has signed a three-year partnership that will see Crown manage hospitality offerings across the home of the race that stops the nation.

This includes restaurants, bars, retail and function venues for race days, including The Club Stand’s exclusive The Byerley restaurant, as well as the VRC’s non-race day events business.

The new food and drink offerings, and the culinary talent that will create them, will be announced in the coming months.

But VRC chief executive Steve Rosich said those who attended the Anzac Day races later this month would be the first to sample the new menu.

“We’ll be truly working in partnership to ensure the offering – whether you’re experiencing it via a beer and a snack on the front lawn or dining in our of our 30 venues – will be a very good experience and great value,” he said.

“As a celebration of the new partnership, there will be specials across our April and May race dates, with $5 fries, $5 pies and beer specials from $5.”

Crown Resorts chief executive Steve McCann said the partnership would support more than 1500 jobs and back in local suppliers, with at least 90 per cent of the $15m-$20m in goods and services procured each year coming from Victorian businesses.

“Alignments like this not only signal that Victoria is back open for business, they also help to future-proof Melbourne’s position as the country’s home of major events,” Mr McCann said.

Mr Rosich added more than 45,000 racegoers had attended VRC race days in February and March, forming “a great platform” for the remainder of the autumn racing period, as well as winter and the major season of spring.

The last Melbourne Cup Carnival held with a capacity crowd was in 2019, with Covid restrictions disrupting the last two years.

Crown will replace the Peter Rowland Group as the VRC’s principal hospitality provider.