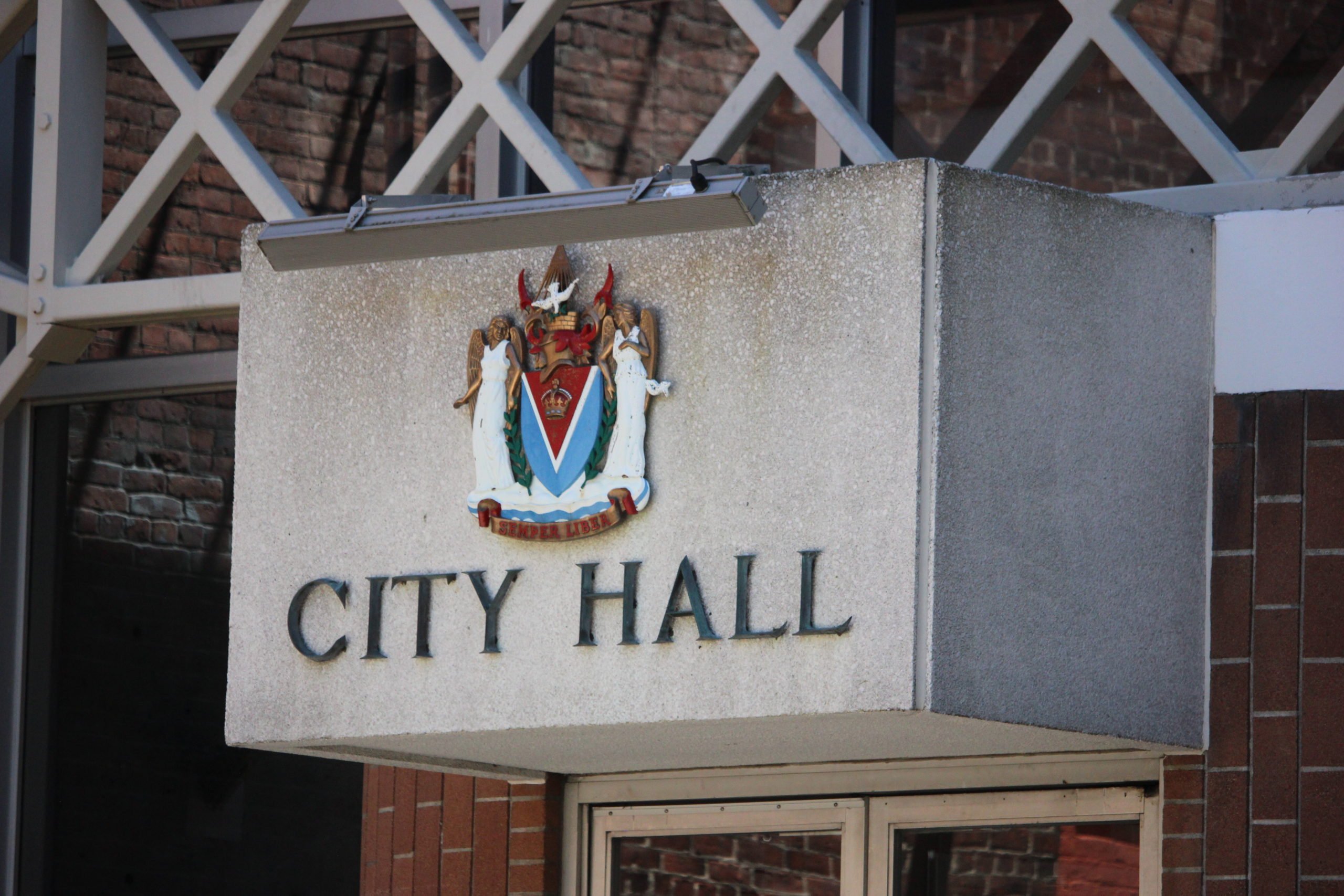 An option added to Victoria property owners’ 2022 assessments asking if they wanted to give part of their taxes to local First Nations generated 161 contributions totaling more than $36,000, the city says.

The Reconciliation Contribution Fund was established by council earlier this year as a means of giving residents and businesses the opportunity to make “a meaningful contribution towards reconciliation.”

Owners were given the option to contribute an amount equal to five or 10 per cent of their property taxes, or another amount of their choosing, to the Songhees and Esquimalt First Nations.

Data provided by the city shows that out of 32,000 property owners who received a property tax notice with the option, 161 contributions have been made so far for a total of $36,153.44.

Victoria Mayor Lisa Helps has previously said many non-Indigenous people in the city have expressed their desire to do more for reconciliation.

“It’s the first year we’ve done the program and there are 161 people who are taking a moment to put reconciliation into action through a contribution,” she told CHEK News Wednesday. “I know that the nations will appreciate that and they’ll put that money to really good use in their communities.”

However, the city added that it doesn’t have a breakdown of contributions — meaning it’s not sure who ticked what box and what percentage people chose to give. It also doesn’t know whether all 161 people who contributed even live in Victoria, meaning some contributions could have been made by others outside the city wanting to contribute to the fund.

Helps said it doesn’t necessarily matter what cities the contributions came from and whether they were made by Victoria property owners or others, adding the city didn’t want to collect personal data.

“The City of Victoria is a colonial construct,” she said. “For the Lekwungen people, Esquimalt, Oak Bay, Colwood, Saanich and Victoria all cross their territories and so for me I find it quite inspiring that there might be people beyond the City of Victoria who also make a contribution.”

Funds collected will be given to the Songhees and Esquimalt First Nations along with a $200,000 reconciliation grant previously approved by council, and will go toward projects administered by the nations including education, language, child care and housing.

The voluntary contribution program is said to be the first of its kind in Canada and will continue in subsequent years.

“I think it’s a good first year and we’ll keep this program alive for years to come, that was the direction of council, and hopefully will get to know about it a bit more, get to learn more about Lekwungen lands, and I think the Songhees and Esquimalt Nations are doing some really inspiring work in their own communities as well as in the larger community,” said Helps. “Hopefully that inspiration will keep alive in people’s minds during property tax season each year.”

Anyone interested in making a contribution to the reconciliation fund can learn more on the City of Victoria’s website.