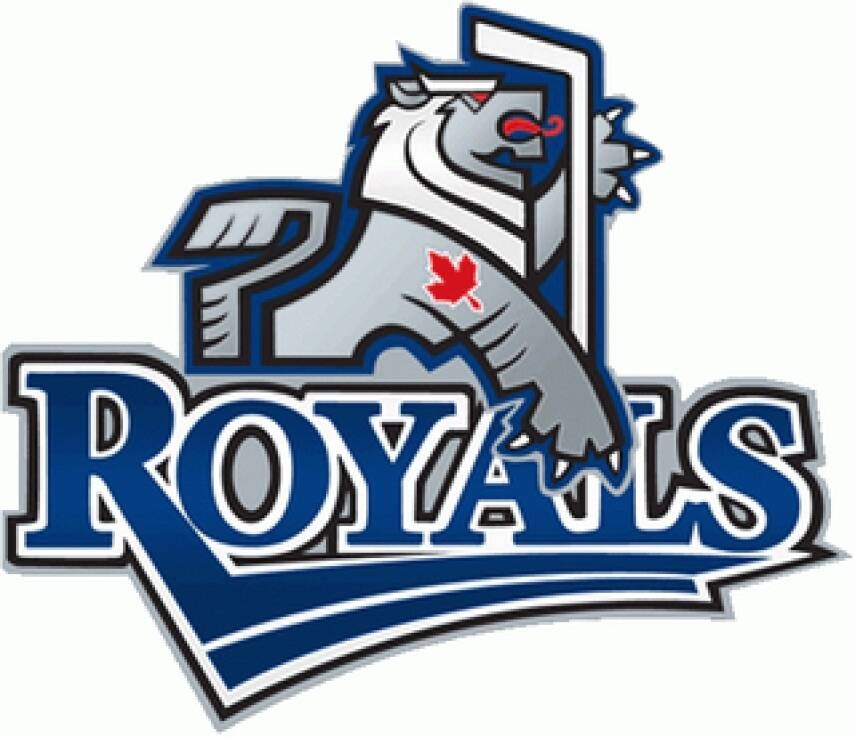 After 17 losses, the Royals got a win Friday night with a 5-2 victory over the Vancouver Giants.

The Victoria Royals have clearly had their troubles this season. That might be news to the Vancouver Giants.

The Royals (13-29-5) snapped a franchise-record 17-game Western Hockey League winless streak Friday night with a 5-2 victory over the Giants before 3,107 fans at the Langley Events Center to lead the season series between the cross- straight rivals 7-2.

The two teams have taken different approaches to the stretch drive in the WHL.

The underachieving Giants (18-24-2) never lived up to the preseason hype of being contenders with the Everett Silvertips and Kamloops Blazers in the Western Conference. So the Giants essentially pulled the plug and decided to salvage what they could out of this disappointing season by unloading veteran marquee talent at the trading deadline to build for the future by acquiring high picks in the WHL prospects draft.

The Giants overall acquired three first-rounders with trade moves and that could be a concern for the Royals for future years in this annual derby. The lowly Royals, by comparison, did not make a move at the trade deadline, deciding on two to three more months of captain Fizer and fellow-graduating 20-year-old Bailey Peach rather than the potential windfall of high draft picks they could have brought for the future of the team. If the flaying Royals miss the playoffs, that decision will certainly be scrutinized.

The Royals are in Everett, Washington, tonight to take on the Western Conference-leading and CHL No. 4-ranked Silvertips before returning to Langley to play the Giants on Monday afternoon.