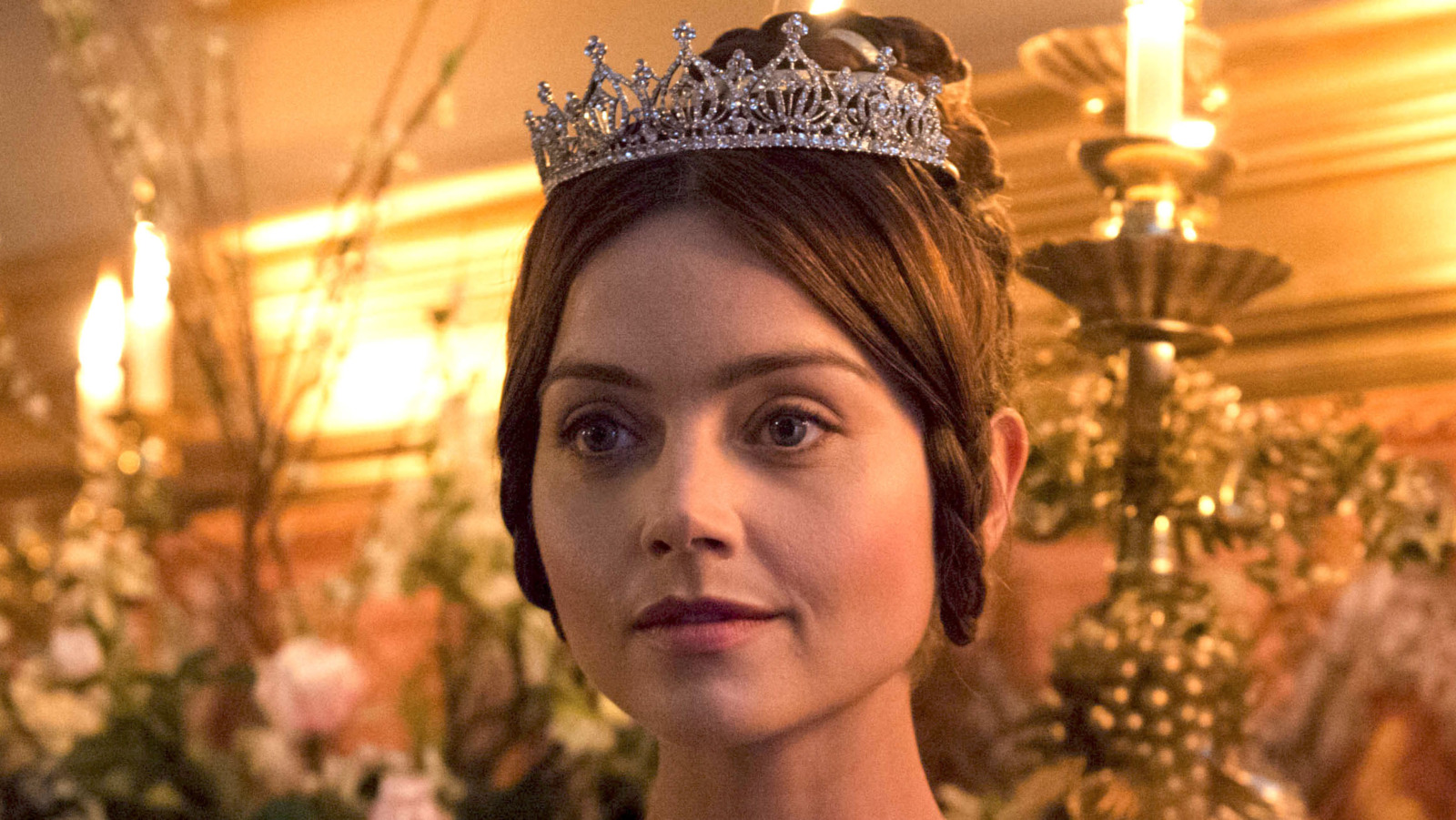 Season 3 of “Victoria” is full of excitement and ends with a big cliffhanger when Prince Albert collapses right in front of Victoria. The season ends in 1851 with the Great Exhibition, an event that Albert pioneered. If you consider that the real Prince Albert only died in 1861, there is still a lot to tell of his story in “Victoria”. After the events of the third season, Queen Victoria also has two other children, Prince Leopold and Princess Beatrice, and the Crimean War begins in 1853.

As for the more personal affairs of “Victoria,” Season 4 is likely to provide a deeper look into the issues Victoria and Albert face as a couple, such as their differences of opinion over the upbringing of their children. At the end of the third season, the couple argue with Victoria’s half-sister Feodora about her decision on who to marry her daughter to. With nine children of their own, it is a difficult decision that Victoria and Albert have to make early enough. Another key figure, Lord Palmerston, decides to stay in London with his wife as the politician dreams of becoming Prime Minister.

Of course it is also possible that “Victoria” jumps forward a bit in time, as there are many important events to report in the course of Queen Victoria’s long life. Hopefully more information about possible storylines will be released as the factors surrounding the fourth season of “Victoria” become more concrete.