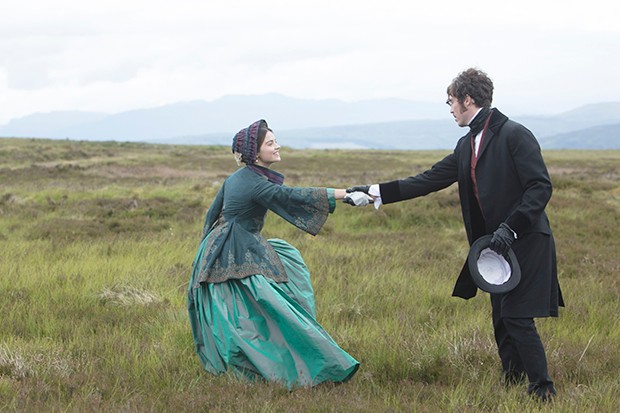 In Victoria series two, episode seven, we go on a trip to Scotland with Queen Victoria. She’s tired of the people trying to murder her in London – so she travels to the Highlands where events get even more dramatic.

But what’s the real story of Victoria’s visit to Scotland?

Yes many times. Queen Victoria paid a royal visit to Scotland for the first time in 1842 and toured the country with Prince Albert, spending several days in the capital, Edinburgh.

In September 1844 she returned to Scotland with Prince Albert and her young daughter Vicky by her side. This time she visited Blair Castle in Perthshire, where the seventh episode of the ITV series was actually filmed. The royal family spent three blissful weeks hiking, horse riding, fishing, hunting, shooting, and even planting trees.

Victoria and Albert loved Scotland so much that they inspired a tartan and tweed trend across the kingdom. They kept coming back, and after taking possession of Balmoral in 1848, they actually built their own castle.

Did Victoria and Albert get lost in the Scottish Highlands – and stay in a poor couple’s cottage?

No. Or if so, she certainly never mentioned it in her diary.

An avid journalist, Queen Victoria kept detailed records of her visits to Scotland and wrote at length on what happened each day: whether Albert’s hunting trips were successful, who they had dinner with, her thoughts on the countryside, highland pony rides, plans for Sketching scenes, details of the people she met, whether they liked her …

But she certainly never mentioned getting lost in the woods alone with Prince Albert on horseback, as portrayed on ITV’s Victoria. She never mentioned that she was forced to take shelter with a friendly poor couple who cooked delicious trout over an open fire and let them stay overnight. Person.

Still – you can see where this fanciful plot came from. What we see in her diary is that for her the wild Scottish Highlands were an escape from reality. 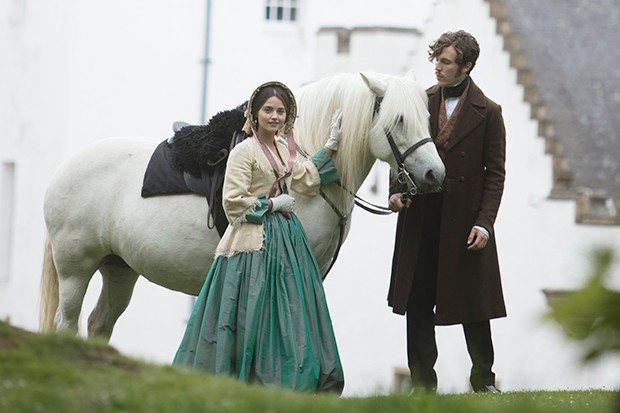 “After the constant grueling publicity we are used to, it is so pleasant and refreshing to be able to enjoy such complete privacy and such a simple life in the midst of such beautiful surroundings,” she wrote in her diary.

And while Albert and Albert avoided getting lost, they went on an idyllic pony ride accompanied by just one servant – as close to privacy as the monarch could really get.

“When I woke up, the sun was shining brightly, illuminating the mountains so beautifully,” she wrote. “At nine o’clock we both set out on ponies, accompanied only by Lord Glenlyon’s excellent servant Sandy McAra in his Highland attire, to climb one of the hills.

“We went through a ford, Sandy led my pony and Albert followed closely and then went straight up the hill from Tulloch over a very steep cabbage field, then it went in a zigzag all the way up, the ponies climbed over stones and heather and never took a wrong step. The view all around was great and so beautifully lit. From above it was like a panorama.

“We could see the Falls of Bruar, the Pass of Killiecrankie, Ben y Gloe and the entire range of hills beyond towards Tay Mouth. The house itself and the houses in the village looked like toys from the height we were at. It was wonderful. We got off once or twice and walked around. There was neither a house nor a creature near us, just pretty Black-faced Highland sheep. “

She added, “It was the most delightful and romantic ride and hike I’ve ever had.” 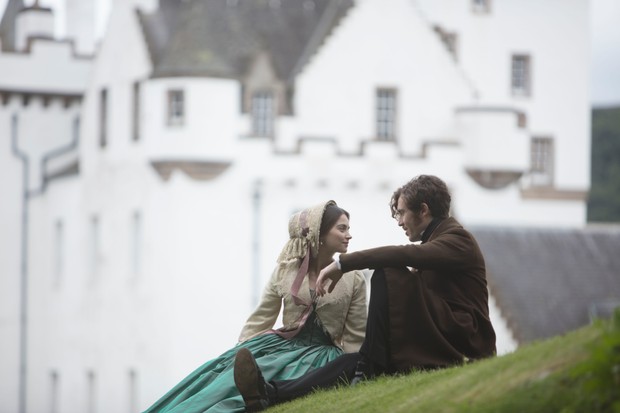 Another time they were doing well on a pony ride when the Queen suddenly became worried about nightfall – “Scared me to see the sun go down for fear we might not sleep at night, and we eagerly called for Sandy to give a sign Albert Come back. Finally we set off, went around the hill and the ponies walked as safely and safely as possible. “

But they made it home just in time: “A long day, but one that I won’t forget anytime soon.”

As for a couple of unsuspecting but friendly Highlanders visiting their cottage?

The only mentions of a “hut” make it clear that it is not a poor house: hutwhich is pretty and beautifully located. There are some good Landseers in the room we went to. ”With paintings by Sir Edwin Henry Landseer on the walls, this is not exactly a shack for poor people…

As she prepared to leave at the end of September, Victoria reflected on her time in Scotland: “I am so sad that I am thinking of leaving this charming place and the peace, freedom and pure air we enjoyed . The action life that we led was peculiar in its own way and so delightful. “