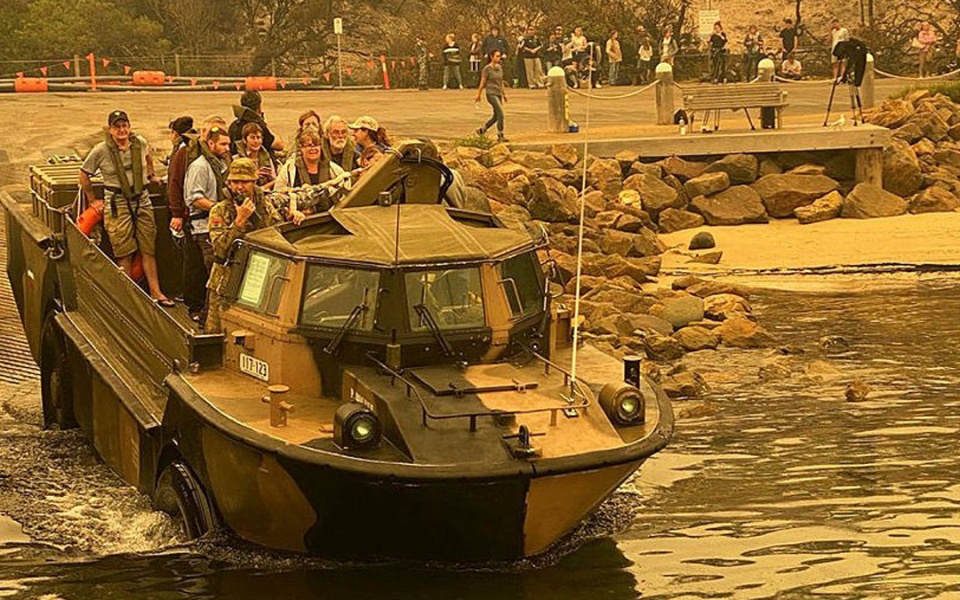 More than 300 frontline emergency workers in Victoria have been honored for their heroic efforts during the Black Summer bushfires.

Volunteer firefighters and CFA staff were presented with National Emergency Medals (NEM) in East Gippsland on Friday and Saturday, three years after the deadly fires.

Governor-General David Hurley presented the awards during a ceremony hosted by the Country Fire Authority.

“The National Emergency Medal acknowledges the efforts that have been made during some of our country’s most challenging periods,” Mr Hurley said.

“The NEM is a means of saying ‘thank you’ to recipients, and that Australia recognizes the service they have given.”

More than 5500 medals will be awarded in the coming months to those who served during the crisis.

The Black Summer bushfires occurred in various parts of Australia and resulted in nearly 450 deaths from smoke inhalation. An estimated three billion animals were killed or displaced.

“The 2019-2020 fires devastated East Gippsland and the northeast of Victoria. But from that crisis arose the most remarkable human spirit of generosity and ‘lending a hand’,” Mr Heffernan said.

“Our medal recipients have exemplified that spirit, and I am incredibly proud of each and every one of them.

“Recovery efforts are continuing in affected communities to this day, and hopefully this recognition and celebration of service contributes towards the process of healing as well.”