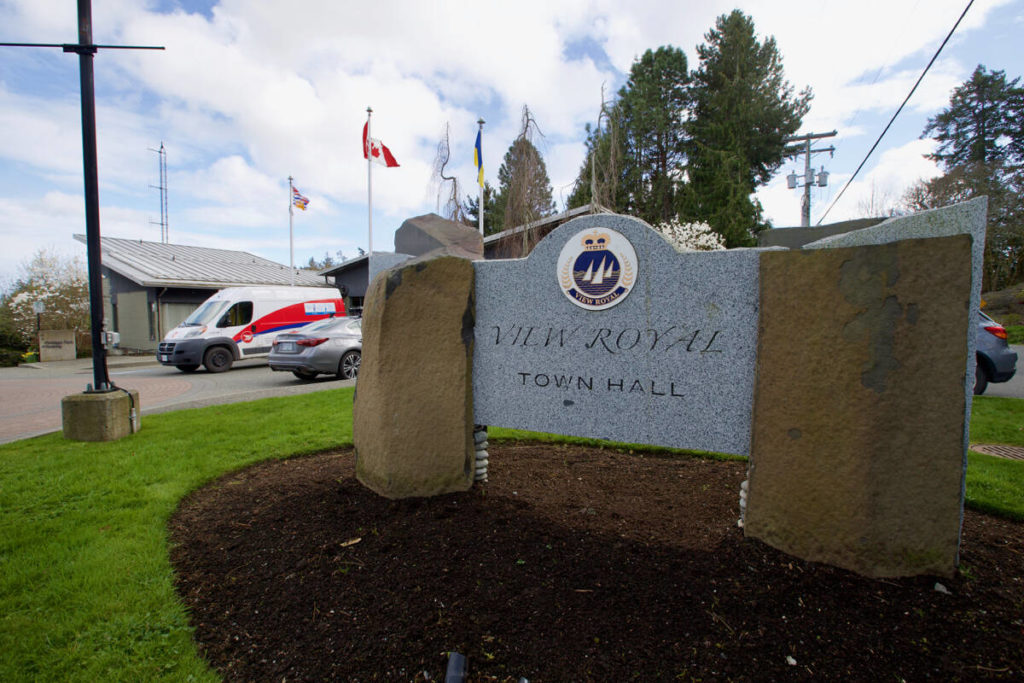 The Town of View Royal is calling on the federal and provincial governments to step in and commit funds to preserve the Island Corridor before a court-imposed deadline of March 15, 2023.

At a meeting June 7, council voted 4-1 to approve the resolution brought forward by Coun. Gery Lemon.

“It’s to send a strong signal to the province that we want some action on this file, and if we don’t collectively take some strong action, that we are in danger of loosing the corridor forever,” said Mayor David Screech.

“The Town of View Royal was actually pretty instrumental in protecting the corridor originally in 2002, so this is more of a crisis call, you could say, saying ‘wake up, while we are all busy sitting on our hands, we are going to lose this priceless asset.’”

The Island Corridor, formerly known as the E&N Rail Corridor, provided freight and passenger rail service on Vancouver Island between Victoria and Courtenay, and between Nanaimo and Port Alberni, from its founding in 1886 to its closure in 2011 due to maintenance concerns.

In 2003, First Nation and local government leaders came together and formed the Island Corridor Foundation to take over ownership of it from Canadian Pacific Railroad in order to ensure it would not be sold off or broken up.

Last fall, the BC Court of Appeal ruled the lands which make up the corridor could not be held indefinitely, and set the March 2023 deadline for both the federal and provincial governments to decide whether maintaining the corridor was in the public interest, and to commit funding necessary improvements along the corridor.

“I can’t stress enough how much of a travesty it would be for Vancouver Island to … loose even a small portion of it,” said Screech. “We want to bring real focus to this problem that we need to solve, and we need the upper levels of government to solve it with us.”

Screech said while the short-term goal is to get the governments to commit to funding corridor improvements, in the long-term he would like to see proper discussions around returning it to a functioning railway.

“It’s an alternative route over the Malahat, there are freight and commuter possibilities to Langford. I don’t understand why we are not having the conversations and why the province isn’t stepping up to the plate.”

READ MORE: Island Rail Corridor needs $700 million in upgrades to get back on track