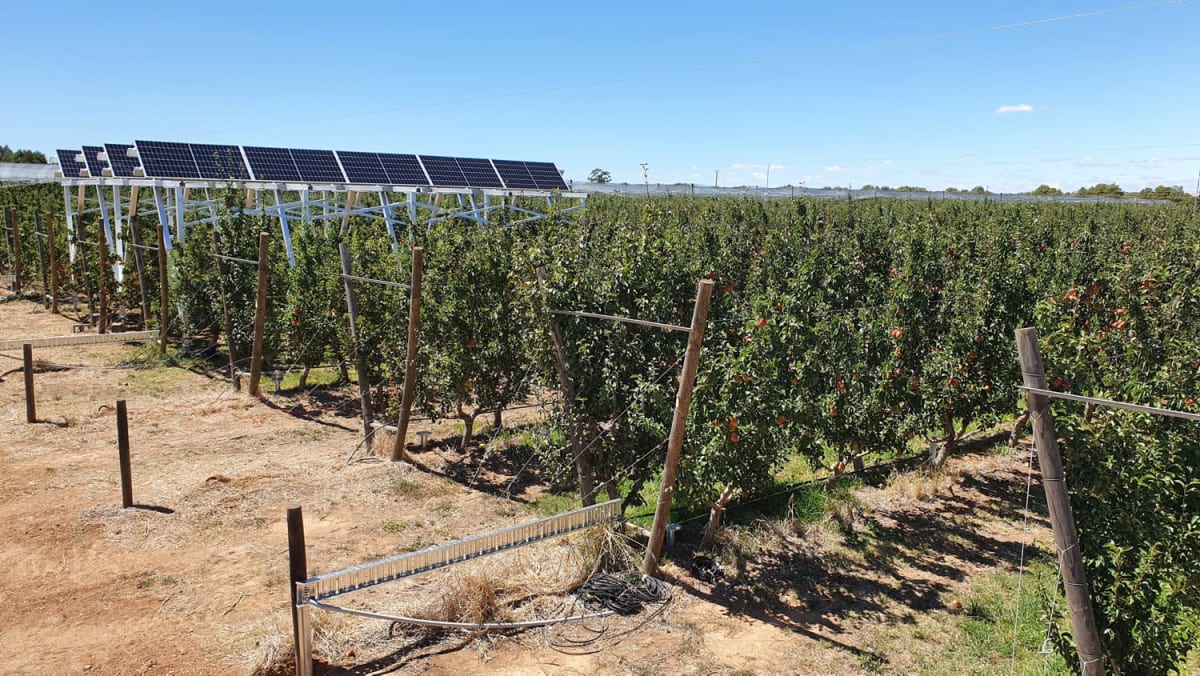 Solar is being touted as the next big thing in bringing down our ever-soaring energy prices, but it’s important that we don’t destroy irrigated agriculture in the process.

North Victoria is considered Victoria’s food bowl, but many international solar giants are choosing irrigated land as a cheap and easy location for their solar panels.

Irrigated land is most likely already tree-free and earthworks have often been done to ensure adequate drainage.

But we must not lose sight of the fact that much of this irrigated land is also the most fertile and that a $ 2 billion irrigation infrastructure has just been upgraded that will build irrigated agriculture for the next 50 to 100 years.

My research has shown that we are the only country in the world that considers it acceptable to place solar panels next to high quality orchards.

It is critical that the Victorian government and Goulburn-Murray Water continue to advocate and adhere to the protection of Victoria’s irrigated agriculture and food bowl.