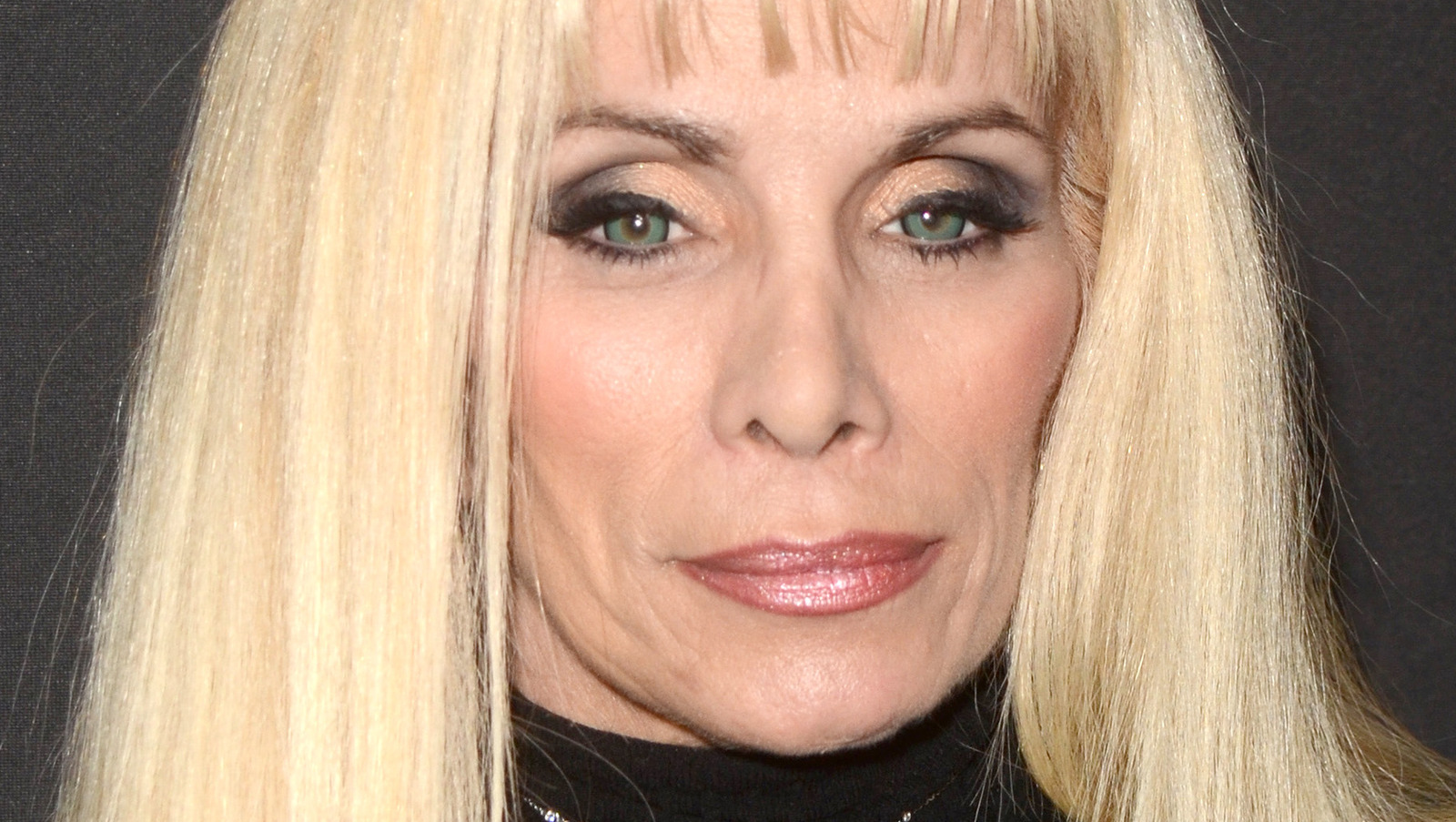 Victoria Gotti isn’t for the cameras these days, her latest project being the narrator, co-writer, and executive producer of Victoria Gotti: My Father’s Daughter, a 2019 Lifetime documentary (via Die Sonne).

However, she does not completely rule out a return to television. “We’re getting back to television,” she told the New York Times in February 2019. She was cautious about details, but said one plot would center on finding love with “the next Lord Gotti.” Victoria even posted a photo on Instagram in February and headed it “On the set … hard at work” and it’s clear she’s working on something.

When she’s not flipping through scripts, she makes most of her living off commercial real estate she owns in Queens, according to The New York Times. She seems to love spending time with her now grown up sons and grandson. Victoria is also a foodie and enjoys the finer things in life like a plate of gnocchi. She lives the dream!