Witnesses tried to struggle police on the Victoria meals stall 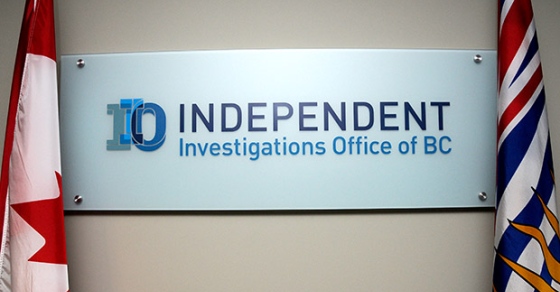 The Independent Investigations Office is asking to hear witnesses of an arrest on February 16 in downtown Victoria on the wharf in front of the Red Fish Blue Fish food stall.

The IIO, a civil oversight agency that investigates police-related incidents that resulted in serious injury or death, said the arrest by Victoria police officers occurred around 10 p.m.

Two men were arrested, but one resisted and a fight ensued.

He suffered an injury that caused the IIO to interfere.

The IIO said it would particularly like to hear from someone who assisted the officers during the incident.

Queen Victoria’s private life is revealed on her 200th birthday