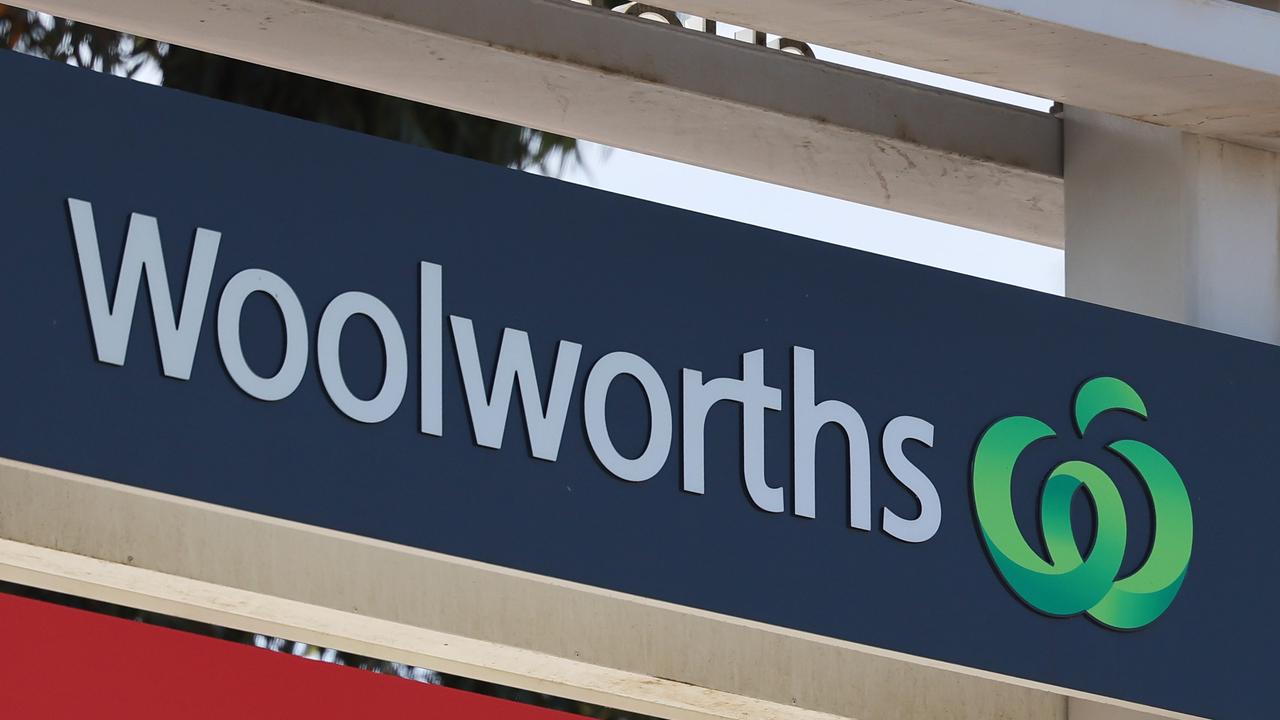 The supermarket giant has announced a major policy change to be rolled out across the country if the current trials are successful.

Woolworths customers can bring their own containers to fetch groceries from the deli, as the supermarket giant plans to roll out the option nationwide to tackle single-use plastics.

After a successful test in the Sydney suburb of Crows Nest, the BYO container program has just been rolled out in all Woolworths stores across Tasmania as well as in the new West End store in Queensland.

The initiative allows shoppers to bring their own reusable containers from home to refill at the deli, meat and fish counters to reduce the use of single-use plastic containers and packaging.

Trials will also launch in additional stores in News South Wales and Victoria early next year.

It works by having Woolworths staff adjust the starting weight of a customer’s container, fill it, and provide a printed barcode sticker to scan at the checkout.

Alex Holt, Woolworth’s chief sustainability officer, said the ability to bring your own containers to the deli is something that customers have asked about as a green initiative.

“Across the community, we are increasingly adding reusable packaging to our normal routine – be it reusable mugs for our morning coffee or bringing our own bags to the grocery store,” he said.

“The potential impact of a small change like this is enormous. If every customer brought their own deli container, the average store could save up to 10,000 plastic containers a year. “

For safety reasons, containers brought by the customer for filling must have a lockable lid, be clean and in good condition and must not be made of glass or disposable.

The option is available for all products sold by weight at the deli, meat and fish counters, but cannot currently be used for Woolworths salads that are sold by volume.

Deputy Secretary of State for Waste Reduction and Environmental Management Trevor Evans said practical, industry-led initiatives like the BYO container program are building public confidence in waste reduction and are critical to Australia’s goal of making plastic unnecessary by 2025 abolish.

“Australian consumers are increasingly looking for ways to take responsibility for their waste and they want to take action that will produce better results for the environment,” he added.

Woolworths is committed to making 100 percent of its own-brand packaging recyclable, compostable or reusable by the end of 2023.

In June, Coles launched its own BYO container system at his Melbourne supermarket in Fitzroy, which customers can use to add laundry detergent, face wash, shampoo, coffee and even olive oil.

It also tested “scoop and weigh” products as part of its efforts to reduce plastic packaging and reduce waste to landfill.

Coles and Woolworths also want to switch to 100 percent renewable energies by the end of 2025.